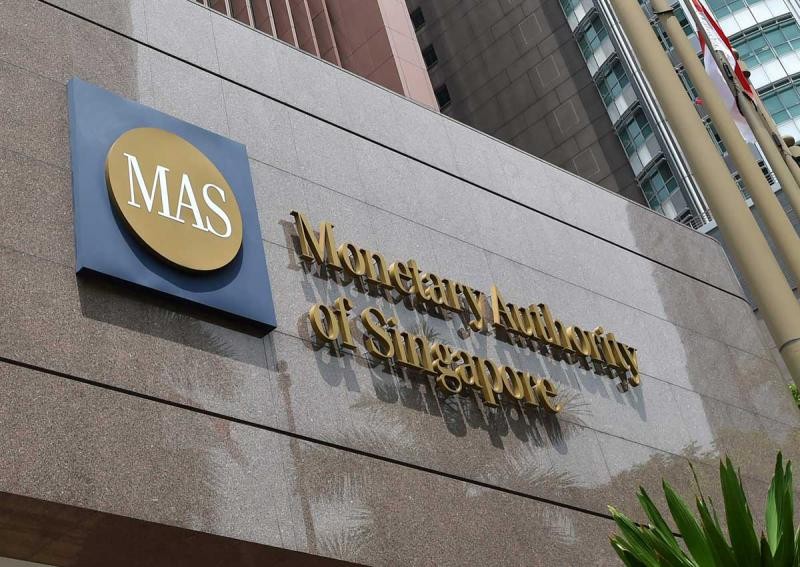 THE Monetary Authority of Singapore (MAS) set out its approach towards fintech experiment on Monday, as it proposed a regulatory "sandbox" for trials by both start-ups and large financial companies in this area of innovation.

The strategy closely follows that of the UK, where the Financial Conduct Authority (FCA) in May launched a "sandbox" that allows businesses, big and small, to try out a new fintech service at a limited scale.

MAS pointed to the speed at which the fintech landscape is evolving, and that regulatory friction can slow down the innovation process.

"There may be circumstances where it is less clear whether a particular fintech solution complies with regulatory requirements or poses unacceptable risks. The uncertainty may stifle promising innovations, and may result in missed opportunities," MAS said in a media statement.

For example, a company at its early-growth stage may not have a track record for regulators to easily understand the risks behind its proposed business idea.

The existing regulatory approach can cause a deadlock, and the firm may eventually drop the idea or develop it outside of Singapore, "where the regulatory environment is perceived to be more conducive", MAS said.

With a "sandbox", MAS will assess applications and relax specific regulatory requirements for the duration of the testing.

MAS will not compromise on requirements in areas such as confidentiality of customer information, as well as in anti-money laundering and countering the financing of terrorism.

MAS said it seeks innovative ideas that benefit consumers or the industry, and that can be deployed in Singapore on a broader scale.

Even while playing in the "sandbox", major foreseeable risks should have already been assessed and mitigated by the applicants.

If the idea has failed, the applicants must also be able to execute an exit strategy.

"MAS recognises that failure is often a feature of such experiments and the purpose of the regulatory sandbox is to provide appropriate safeguards to contain the consequences of failure for customers rather than to prevent failure altogether."

MAS said it would try to inform applicants of potential suitability for a "sandbox" within 21 working days, and called on financial institutions and fintech firms to approach the regulator directly with ideas, as well.

It also sought comments on, among other things, how to address concerns over an unlevel playing field if an applicant has a fintech idea that can be implemented outside of a "sandbox", but is still unable to meet ordinary legal and regulatory requirements that its competitors would follow in the normal course of business.

MAS did not prescribe how long the "sandbox" testing should be. FCA said this so-dubbed "safe space" is typically valid for three to six months.

FCA added that as a guide, the sample set of customers should be big enough to create "statistically relevant data", while balancing the risk to a large number of customers.

Lawrence Yong, CEO of MoolahSense, applauded the regulatory "sandbox" as an innovation in itself.

"It not only recognises the inevitable need to adapt, but also embraces the lean start-up approach to facilitate quick experimentation. The fact that the regulator and fintechs are open minded and speaking the same language is already a win," he said.

"Financial regulations are a web of complexities and a potential minefield to navigate. As technology changes the way of life and business, financial regulations need to keep up their relevance or risk encountering disruptions that destabilise the system," he added.

Rohith Murthy, co-founder of comparison site SingSaver.com.sg, said the "sandbox" approach will reduce the time and cost to get new ideas into the market, and allow firms to "fail fast", but noted challenges in analysing and measuring the success or failure of ideas and projects.

Banks welcomed the announcement, with UOB's head of group channels and digitalisation, Janet Young, calling it a "forward looking and strategic move for Singapore".

"It will catalyse the banking industry's ability to partner and benefit from these technological innovations within a well-defined space, without significant impact to the financial ecosystem," she said.

DBS's chief innovation officer, Neal Cross, said MAS's approach would allow banks to become more experimental, and fintechs to have a greater opportunity to get into the market with their offerings.

"This will only benefit customers. This initiative would also give regulators customer insights from the experiments that take place, which would help Singapore remain on the forefront of innovation," he said.

Pranav Seth, OCBC's head of e-business and business transformation, said: "We are excited about this as it will speed up the innovation process, and aligns with the vision to make Singapore a smart financial centre."

This article was first published on June 7, 2016.
Get The Business Times for more stories.