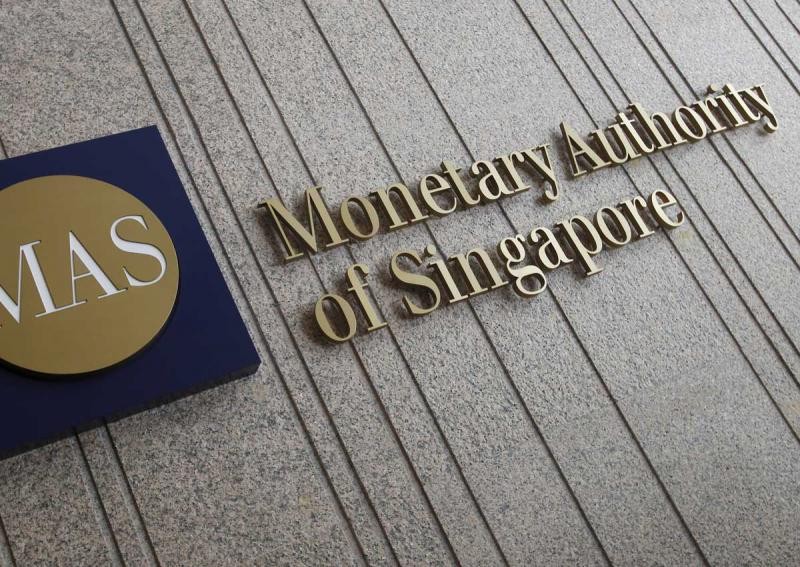 "MAS supervisory examination into the extent of Goldman Sachs (Singapore) Pte's involvement in the 1MDB bond deals is still ongoing," a Monetary Authority of Singapore (MAS) spokeswoman said in an email statement to Reuters.

The MAS has been questioning banks and financial institutions since last year as part of investigations into possible money laundering in the city state linked to 1MDB.

A Goldman Sachs' spokesman in Hong Kong declined to comment on the Singapore inquiry.

1MDB has said in the past it is not a party to the civil suit, does not have any assets in the United States of America, nor has it benefited from the various transactions described in the civil suit.

The Wall Street bank's work with 1MDB is under the spotlight after the US government alleged this month that billions of dollars were diverted from bond deals arranged by Goldman for the personal use of officials and some people associated with the state fund.

Goldman Sachs, which earned close to US$600 million (S$804 million) to arrange and underwrite the 1MDB bonds, has not been accused of any wrongdoing by US authorities.