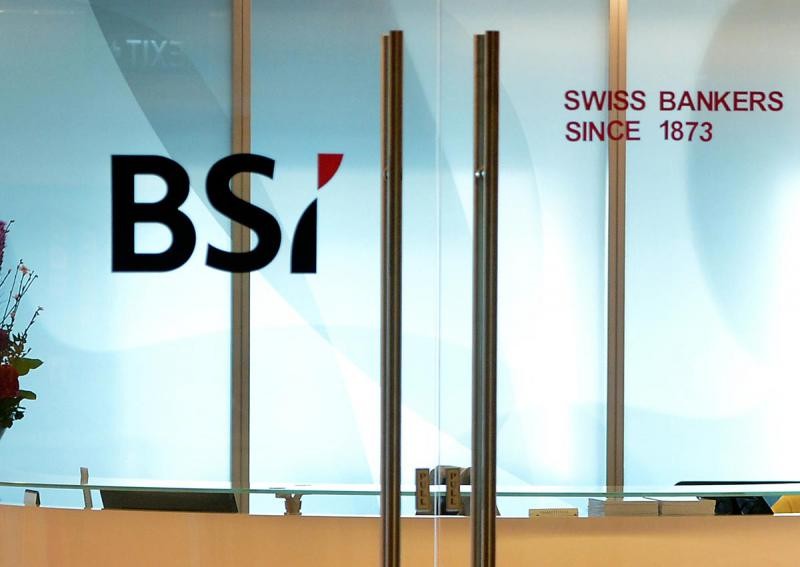 The Monetary Authority of Singapore (MAS) announced in a statement on Tuesday (May 24) that it has served BSI Bank Limited (BSI Bank) notice of intention to withdraw its status as a merchant bank in Singapore for serious breaches of anti-money laundering requirements, poor management oversight of the bank's operations and gross misconduct by some of the bank's staff.

BSI Bank has been operating as a merchant bank in Singapore since November 2005, offering private banking services. It is a wholly-owned subsidiary of BSI SA, a bank founded in 1873 and headquartered in Switzerland.

This is the first time that MAS is withdrawing its approval for a merchant bank since 1984, when Jardine Fleming (Singapore) Pte Ltd was shut down for serious lapses in its advisory work.

MAS said it is working closely with the Swiss Financial Market Supervisory Authority (FINMA), the home regulator of BSI SA, to oversee an orderly closure of BSI Bank in Singapore. Clients and customers of BSI Bank are assured that it is solvent and has assets in excess of its liabilities and commitments. It also has the full support of its parent bank, BSI SA in Switzerland.

Back in 2011, MAS inspected BSI Bank and found policy and process lapses at its front office and weak enforcement by control functions. These lapses were rectified but MAS inspected the bank again in 2014 and uncovered serious issues in its due diligence checks on assets underlying the investment funds structured for the bank's customers.

Following this, MAS instructed BSI Bank's management to increase scrutiny of the bank's risk management processes and internal controls. In 2015, MAS conducted a more intrusive third inspection which then revealed multiple breaches of anti-money laundering regulations and a pervasive pattern of non-compliance.

Approvals of such transactions were based purely on faith of client representations despite deficient documentation and concerns raised by the bank's compliance officers.

FINMA has approved the acquisition of the entire BSI Group by EFG International, a bank authorised by FINMA and based in Switzerland, MAS said.

In the interest of BSI Bank customers, MAS will allow the transfer of the Singapore subsidiary's assets and liabilities to the Singapore branch of EFG Bank AG or to the parent entity, BSI SA.

The Authority found considerable evidence of gross dereliction of duty and failure to discharge oversight responsibilities on the part of BSI Bank's senior management. Its ineffective leadership led to a poor risk culture, which prioritised questionable customer demands ahead of compliance with anti-money laundering regulations and the bank's own internal controls.

Several of the bank staff had also committed acts of misconduct such as making material misrepresentations to auditors, abetting improper valuations of assets and taking instructions from persons other than customers' authorised representatives on matters relating to their accounts.

The severe lapses and failings in BSI Bank were the result of the actions or omissions of these individuals.

MAS has also referred to the public prosecutor the names of six members of BSI Bank's senior management and staff to evaluate whether they have committed criminal offences.

Additionally, MAS has also served BSI Bank notice to impose financial penalties amounting to $13.3 million for a total of 41 breaches of MAS Notice 1014 - Prevention of Money Laundering and Countering the Financing of Terrorism. These breaches include failure to perform enhanced customer due diligence on high risk accounts and to monitor for suspicious customer transactions on an ongoing basis.

MAS managing director Ravi Menon said: "BSI Bank is the worst case of control lapses and gross misconduct that we have seen in the Singapore financial sector. It is a stark reminder to all financial institutions to take their anti-money laundering responsibilities seriously."

Financial institutions in Singapore are required to comply strictly with the Authority's regulations on anti-money laundering and countering the financing of terrorism.

MAS is conducting supervisory reviews of several other financial institutions and bank accounts through which suspicious and unusual transactions have taken place.