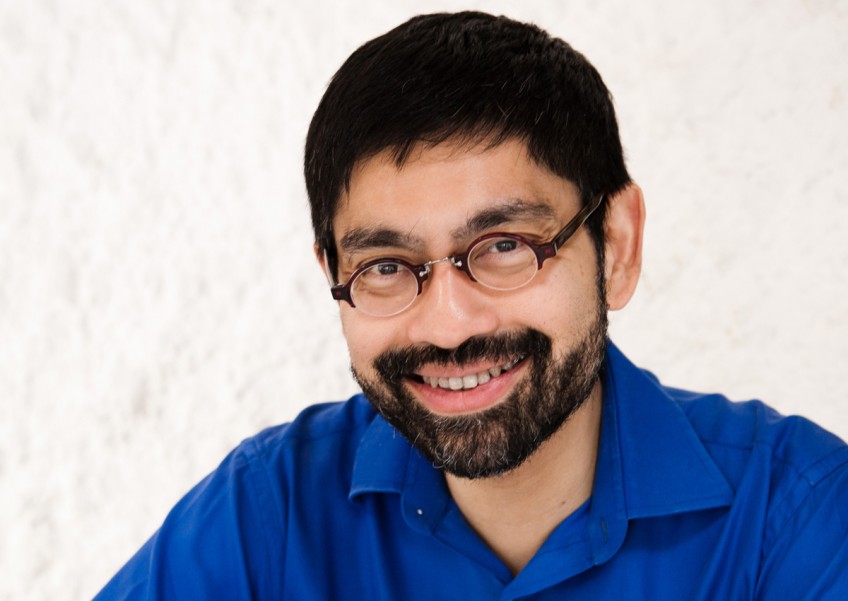 After an arduous six years, Singaporean wine educator, speaker and journalist Tan Ying Hsien has become the first Singaporean to be a Master of Wine (MW).

It is the one of the most prestigious and sought-after titles in the wine world and is awarded by the London-based The Institute of Masters of Wine.

The 53-year-old was one of 19 to pass the notoriously rigorous examination set by the institute and the results were announced last week.

Mr Tan, who owns Taberna Wine Academy, a wine school in Jalan Bukit Merah, says getting the MW was not a straightforward process.

He enrolled in the programme in 2009 and took the examination in 2011 after completing the requisite two-year self-study programme, which involved attending seminars on wine theoryand tasting sessions.

After failing twice, he passed the theory component in 2013 and the practical one last year. He then went on to do his research paper this year. He had to travel to London to take the examination each time.

It is little wonder that he says he felt "an enormous sense of relief" when he found out he had passed. "I felt relieved that I do not need to go through the process again, then it turned into a fantastic sense of achievement and joy, as only a select group of people get to be an MW."

Since the first examination was held in 1953, 377 people in more than 20 countries have become MWs. Some prominent ones include wine critics Jancis Robinson, Michael Broadbent and David Peppercorn. Others include winemakers, business owners and academics.

It was the encouragement of a fellow MW, Ms Lisa Perrotti-Brown, editor-in-chief of the wine publication Robert Parker's Wine Advocate and portal eRobertParker.com, which spurred him to apply to become an MW. They met here in 2008. Mr Tan, who is a self- confessed wine geek, says: "I came in with an amazing amount of enthusiasm without prior qualifications."

According to him, the examinations are demanding as they call for a wide and deep knowledge of the wine industry.

The theory papers touch on a comprehensive range of topics that vary from viticulture and vinification to the business of wines and current trends in the wine industry.

A former corporate and banking lawyer for 20 years, he was able to translate "his skills of accessing business sustainability and appreciation of how markets work" into the context of wines.

However, one of the challenges he faced was tackling questions on wine production without first-hand experience.

To make up for that, he read widely, buying about 30 books on viticulture and vinification, and probed winemakers during his visits to wineries as part of scholarships he picked up during his course of study.

For each of the three practical examination sessions, Mr Tan had to analyse the contents and production of 12 wines, served blind, within 21/4 hours. He felt that was more strenuous than the theory part.

"The tough part was explaining what you saw and tasted in the glass, which had to be backed up with theoretical knowledge," he says.

And the stressful examination setting did not help. He says: "You need an intense mental focus on assessing the wines and, coupled with the tendency to panic and get confused, it can be a nightmare."

His research paper was on the history of the Clos de la Roche, a vineyard in Burgundy which produces some of his favourite wines, and how it got its Grand Cru status.

On persevering to complete the examination, he says: "After passing my theory paper in 2013, I was given a second opportunity, which rejuvenated my chances, and I don't give up when I am set on a course."

With his freshly minted MW status, Mr Tan hopes to elevate the standard of the wine trade and service to match Singapore's reputation as a dining hub. He says the level of industry knowledge among wine retailers, suppliers and sommeliers here can be enhanced.

Besides imparting a more hands- on teaching approach to his students, he also hopes to get involved in training industry professionals and exposing them to knowledge from his widened global network.

The bachelor, who is the youngest of three children of the late doctor, counsellor and sex educator Nalla Tan, says: "Singapore may not be able to produce wines, but it can be recognised for being a centre of excellence for wine education and service, and that can put the country on the world's wine map."

This article was first published on September 14, 2015.
Get a copy of The Straits Times or go to straitstimes.com for more stories.