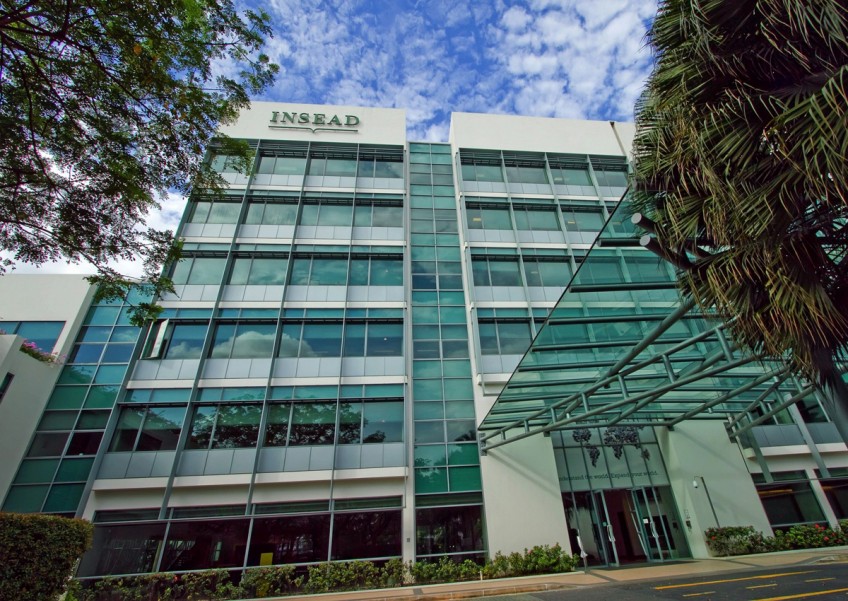 TOKYO - When it comes to money, students at the Indian Institute of Management, Ahmedabad, have a lot to look forward to. Graduates of the school's 2012 MBA programme earned an average of $174,274 just three years after graduation. That is more than the $172,501 their counterparts at Harvard Business School took home, according to the Financial Times' 2016 ranking of global MBA programs.

IIMA was ranked first in the world when it came to "career progress," calculated based on changes in the level of seniority and the size of companies alumni work in now compared with before their MBA.

IIMA also scored better than Harvard in the "value for money" category, placing 36th to the more expensive US school's 82nd.

Overall, however, the Indian school came in at a modest 24th, pulled down by lower scores in the gender and nationality diversity of its student body. Only 4 per cent of its students were from other countries, and female students made up just 19 per cent of the total.

Topping the overall ranking was INSEAD, which has campuses in France and Singapore. It had a 95 per cent internationalization rate, 30 per cent female student ratio and ranked 10th in value for money.