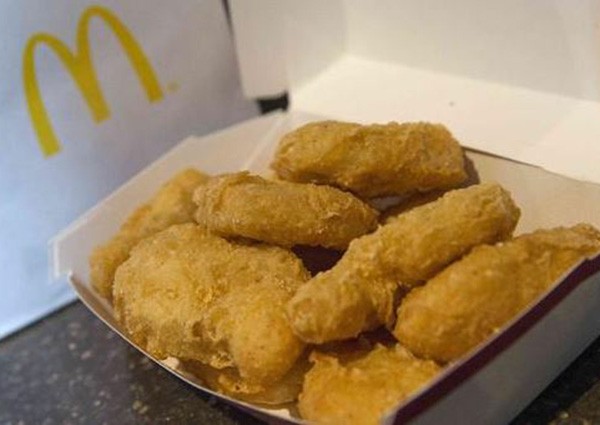 When you need a quick fix and you feel quite down, there is nothing like having some fast food like McDonald's. But that feeling comes with a very unhealthy price as countless studies and documentaries have proven the ill-effects of the stuff they put on a McDonald's menu.

In an effort to turn things around, McDonald's is currently serving healthier chicken nuggets in 140 stores across Washington and Portland. Made of lemon juice and rice starch, the famous Chicken McNuggets might soon have a new formulation that veers away from its current recipe of 34 ingredients that comprises mostly corn derivatives.

No word has been released if and when the new formula will be implemented worldwide.

However, McDonald's seems to be dead set on revving up its image and attraction to millennial consumers whose changing eating habits have greatly affected the fast food giant. Recent reports have reflected various losses McDonald's has been experiencing and has pushed them to integrate healthier options such as preservative and antibiotic-free chicken into their menu.