Meet the heirs of China's super-wealthy 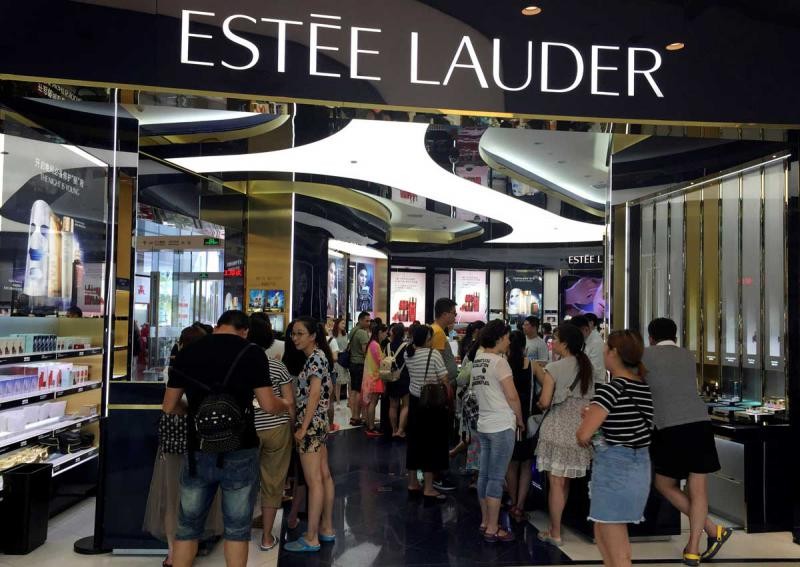 Lin Han paid $1 million(S$1.4 million) for the very first artwork he purchased. He was just 26-years-old at the time. The piece, by Chinese artist Zeng Fanzhi, was on the cover of an art catalogue and he decided to buy it knowing he would draw attention from the media and the art world.

Now, four years later, Lin is the proud owner and founder of M-Woods, a museum located in the trendy art district of Beijing.

A hand-picked selection of visitors admire a diverse range of work from an oil painting by Giorgio Morandi to an installation by Swedish artist Olafur Eliasson. In the main room there's a Tang dynasty (618-907AD) sculpture along with a giant video projection by Dutch artist Guido van der Werve of 24 hours at the North Pole. Most of these works come from Lin Han's private collection.

The young entrepreneur made his money after founding and managing a successful design-consultancy from his early twenties. He re-invested the profit from that business in stocks and real estate but he wasn't happy.

"My life felt boring before," said Lin. "I collected bicycle badges and then cars. But that was not enough to satisfy my imagination. Then two and half years ago, I started collecting art," he told BBC Capital, having recently returned from a 10-day trip to Europe visiting foundations and museums. Within just a few years he has bought up more than 200 artworks. He earmarks $3m per year to purchase artworks but says he is always over budget.

Lin is part of a growing bunch of twenty-somethings, super-affluent Chinese who spend their ample wealth not on designer trainers and flashy brands but on sculpture, painting and installations.