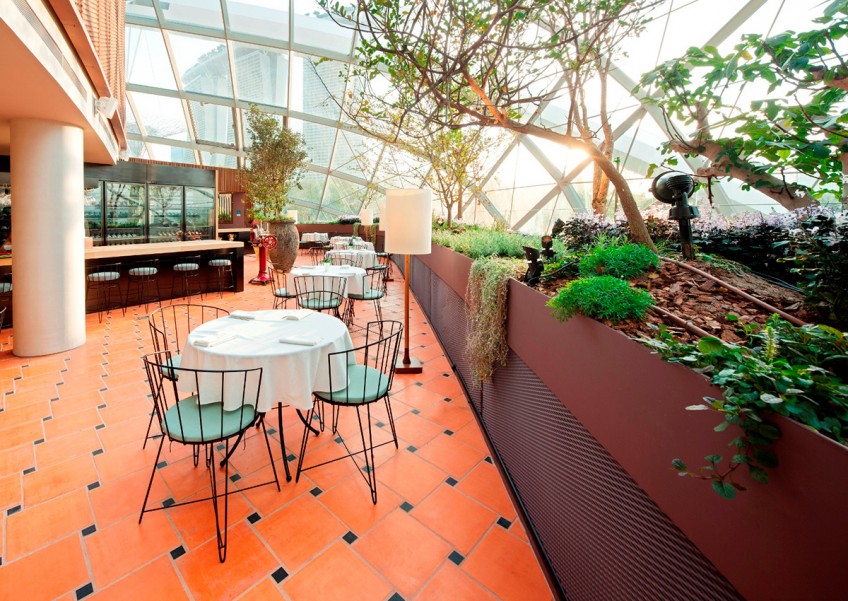 The ebb and flow of Singapore's restaurant industry seems never-changing.

A flood of new restaurants will open. A handful will be gems. Most will value style over substance. Others will simply be bad, and the brutal scene will chew them up and spit them out.

Foreign brand names and international celebrity chefs, wanting to cash in by opening in a land of rabid foodies, will set up shop here. Some will do well, others will exit the scene.

So far, so predictable.

But Singapore is getting its Michelin Guide in the second half of the year. This will cause ripples - or maybe a tsunami - in the dining scene.

The first Michelin Guide, for France, came out in 1900 and it was an initiative by the canny French tyre company to sell more cars - and hence, tyres - by showing motorists where to get good food around the country.

Restaurants are given one to three stars, and those with "exceptional good food at moderate prices" get Bib Gourmand awards.

Since then, Michelin has spawned 25 guides covering 24 countries. Singapore is the first South-east Asian country to have one. In Asia, only Japan, Hong Kong and Macau have Michelin Guides.

There is some fanfare every year when new editions of the guides are unveiled. The industry looks at who has lost or gained stars. Losing one is unthinkable. The pressure on chefs to maintain standards is immense.

Without doubt, the guide will put Singapore on the radar of international foodies. Some have already discovered the Republic but many others will make their way here for the first time, and hopefully, find reasons to return.

In a year where the economic outlook is gloomy, fresh tourism dollars cannot be a bad thing.

Talented Singaporean chefs also have a shot at international stardom if they impress the Michelin judges. This should spur them to work hard to be better, to get and keep their stars.

But there are other ripples that will be interesting to track.

Will a new kind of service pop up in Singapore, as it has in other countries, where consultancies drill restaurants here on how to get Michelin stars?

Will young chefs fresh out of cooking school want to work only in Michelin-starred restaurants? Will their attitudes be better, will they be more willing to do grunt work because "Michelin" on their resumes will open doors?

What of service staff? Will diners finally get good service from properly trained and motivated staff? After all, Michelin assesses not just the food, but also the service, ambience and even kitchens of the restaurants that make it to the guides.

What happens to restaurants which are not featured? Will they fall by the wayside or will their regulars still go to them? Will the manpower crunch be even more severe for them than it is now?

All of this will unravel once the guide is out.

Diners in Singapore seem, on the whole, to be completely unimpressed by the guide. They doubt the inspectors will understand Singapore soul food. They think prices will rise, although nobody has had problems raising them pre-guide.

Michelin is not helping its case, judging by what has been happening in the restaurant scene.

The company prides itself on having a team of inspectors who are anonymous, who do not take notes during a meal and who always pay their bills.

However, chefs and restaurant publicists say they have had Michelin inspectors identify themselves in the restaurants. They have been seen taking notes. They have not been as low key as they are made out to be, asking pointed questions and telling staff to expect more visits from their colleagues.

Like it or not, Singapore getting its own Michelin Guide is a big deal. But whether the guide is credible or not is something to look at in 2016.

This article was first published on January 3, 2016.
Get a copy of The Straits Times or go to straitstimes.com for more stories.