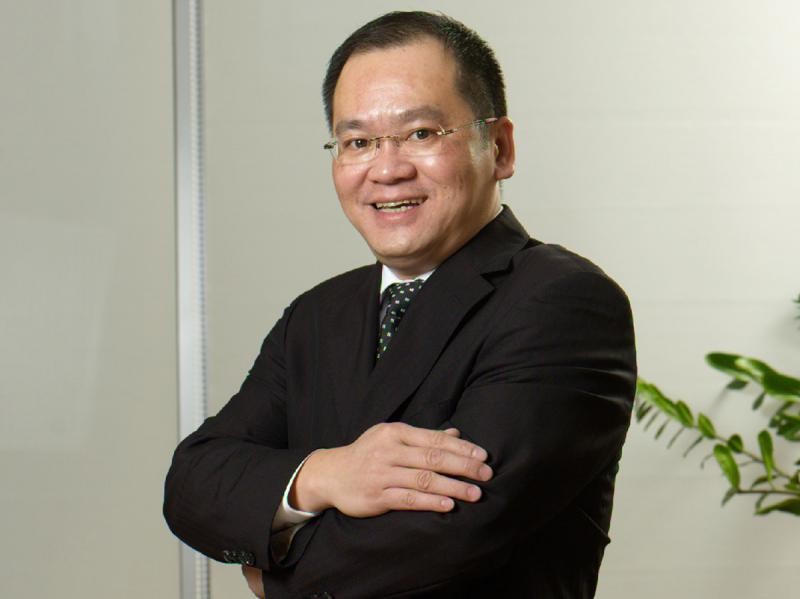 Midas Holdings is eyeing expansion into new business segments and geographical markets while continuing to strengthen its position in China's rail transport sector.

The mainboard-listed firm, which mainly provides aluminium alloy products to train manufacturers, will be able to diversify into the aviation and aerospace industries following the acquisition of Huicheng Capital, chief executive Patrick Chew said.

The $264 million deal (S$360 million), announced in November and subject to a shareholder vote at an extraordinary general meeting on Friday, will give Midas control over Dalian Huicheng.

Midas will finance the acquisition by issuing 733.3 million shares at 36 cents a share to Huicheng Capital's main shareholders. "(Dalian Huicheng) will help extend our product line from the extrusion and cold-rolled products that we currently offer, to aluminium alloy stretched plates and hot-rolled aluminium alloy products," Mr Chew told The Straits Times. "More importantly, Dalian Huicheng is a Nadcap and AS9100C certified supplier to the aviation and aerospace industries, which we have no exposure to yet. So the acquisition will move us further up the value chain."

The certifications mean that Midas will gain full access to another high-end industry with attractive margins after having enjoyed boom years riding on the back of China's massive investment in rail infrastructure.

China remains the largest earnings driver for Midas, contributing about 86 per cent of the firm's 1.51 billion yuan (S$314 million) revenue last year - up 14.7 per cent from 2014. The momentum is still strong this year with the company securing 247.7 million yuan's worth of contracts from Changchun Railway Vehicles in March.

The Chinese government plans to invest around four trillion yuan in infrastructure development by 2020, according to the country's latest five-year plan.

But the non-Chinese business has also been growing, thanks to the firm's status as a certified supplier to multiple global train makers, including Siemens, Alstom and Bombardier. Last year, 41.6 per cent of Midas' new orders were outside China, including a US$58.3 million contract in the United States.

This is a change Mr Chew finds encouraging, following a period of volatility in China.

"Incidents including the Wenzhou high-speed train crash and corruption scandals in the railway ministry brought investments in the sector to a standstill between 2011 and 2014. During this period, there were no new high-speed rail contracts at all," he said.

"Because this came so suddenly after a period of very rapid growth, our plant capacity became underutilised. We have to go overseas, and fortunately we have been successful in doing so."

Those transformative years involved Midas participating in railway projects in countries such as Iran, Russia and Singapore, where it supplied to the Circle Line and Downtown Line projects.

Europe, where many countries are looking to renew their ageing rail transport systems, and new infrastructure projects in Asia are all exciting possibilities for Midas, Mr Chew said.

"Ultimately, we want to build Midas into a multi-faceted company, with around 30 per cent of revenue coming from non-China projects. If we can do that in the mid- to long-term, it'll be a very respectable outcome for Midas," he said.