Diary of a private investor: Snacks are not to be sniffed at 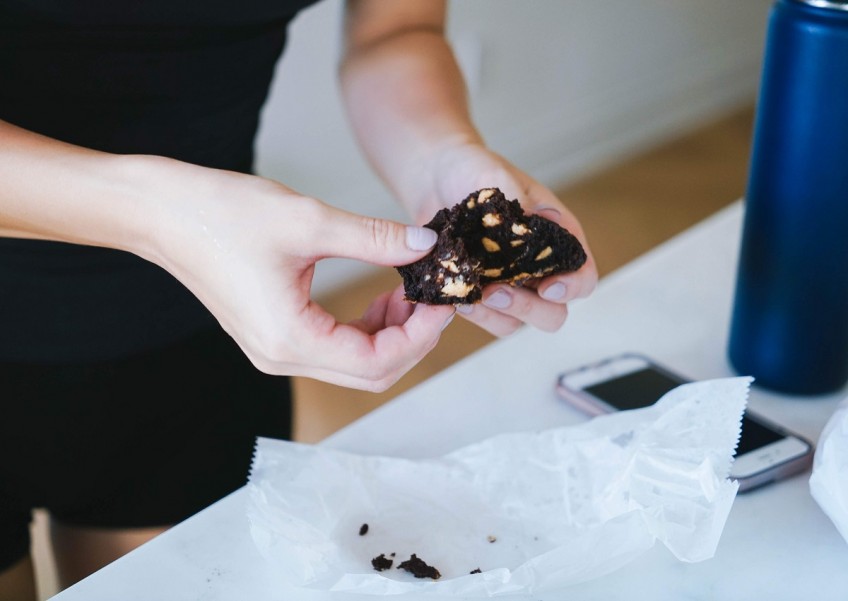 Did you know that each of us here in Singapore munches through 3.1 kg of snacks every year? That's roughly 50 bags of crisps.

That puts us above the average for the rest of the world on a per capita basis. I am not entirely sure it is something we should be proud of, though.

Nevertheless, our penchant for nibbles means that the Singapore snack food market is valued at almost US$170 million (S$235.9 million) annually.

But let's not be too hard on ourselves.

It is probably alright to snack, if we do it in moderation.

My favourite around this time of year is bak kwa. And whilst snacking may not always be good for our health, they might not be too bad for our wealth.

SNACKING AROUND THE WORLD

After all, the global snacks-food market is worth a whopping US$171 billion.

What's more, it could grow at a compound annual rate of around 4 per cent. That's a lot of tortilla chips, biscuits, murukku and wasabi-coated peanuts flying off supermarket shelves and into our shopping trolleys.

Some of the biggest snacks makers in the world can be found in Europe and the US.

They include America's Mondelez, which makes Oreo cookies, that is valued at nearly US$80 billion, and Switzerland's Nestle, which is valued at US$305 billion. The latter also has a listing in Malaysia that has implemented Halal practices since 1970.

What's interesting from an investor's perspective is that most of these snacks makers are quite efficient. On average, they generate around $13 of profit on every $100 of shareholder investment.

Part of the reason for their high return on equity is their consistently strong bottom-line profits, which is around 10 per cent of sales.

A high net income margin can be a sign that these companies have pricing power. In other words, they could raise prices without affecting sales.

Another reason for their high returns on equity is their effective use of assets.

Some of these confectioners have taken on debt that has helped to sweeten their returns on shareholder funds. In the case of Nestle Malaysia,  it has boosted the return on equity by a factor of three.

Indonesia's PT Garuda Food has also assumed debt, which has helped to increase its return on shareholder funds by a factor of 2.6.

It goes without saying that using other people's money to run a business can be risky.

But in the case of snacks makers, it has been not only beneficial but also prudent. Their interest payments are more than 10 times covered by profit.

Encouragingly for investors, there is more than enough left over after interest payments for dividends. On average, the companies examined in this study pay out around half of their profits as dividends.

That means the other half is retained for internal use.

If the retained profits are invested back into the business, they could, theoretically, be capable of lifting their payouts around 6 per cent a year, thanks to their high return on equity.

Some snacks makers have done much better than that. Vitasoy International, which not only makes soya milk but soya desserts, has raised its dividends at an annualised rate of 15 per cent. Swiss chocolate maker, Lindt, has raised its payout every year for the last decade. It has grown its dividend at a compound rate of 10 per cent.

The steady financial performance of snacks makers has not gone unnoticed by the market.

Collectively, they have delivered a total return of around 14 per cent a year over the last 10 years. Around three-quarters of the returns has come from share-price growth, whilst the rest has come from reinvested dividends. That's not bad for companies that just make nibbles.

There is an important lesson we can take away from snacks makers.

These companies are not cheap. We pay around $20 for every dollar of profit that they make.

But that is primarily because they are quality businesses. And while price is what we pay, value, which is what many of these companies have delivered, is what we expect.

This article was first published in The Smart Investor.  All content is displayed for general information purposes only and does not constitute professional financial advice.