The Malaysian group, which also runs property development, construction and education businesses, declined to comment, while there was no immediate response to a query sent to GIC.

The sources, who declined to be named as they were not authorised to speak to the media, told Reuters that Sunway’s deal with GIC for Sunway Medical Centre would be unveiled on Wednesday.

In an invitation sent to media outlets on Tuesday, Sunway said its founder and chairman Jeffrey Cheah will hold a virtual news conference on Wednesday for a “special announcement”, but did not provide further details. 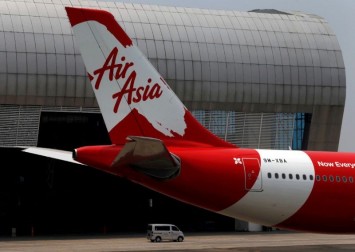 The group also suspended trading of its shares as of the market open on Wednesday, a stock exchange filing showed.

The Edge Weekly reported over the weekend that Sunway was close to concluding a deal to sell a 20-25 per cent stake in its healthcare business to GIC.

In an announcement to the stock exchange in September, Sunway said it had appointed Maybank Investment Bank to “explore strategic investment options for its healthcare portfolio, in line with the company’s objective to enhance shareholder value”.