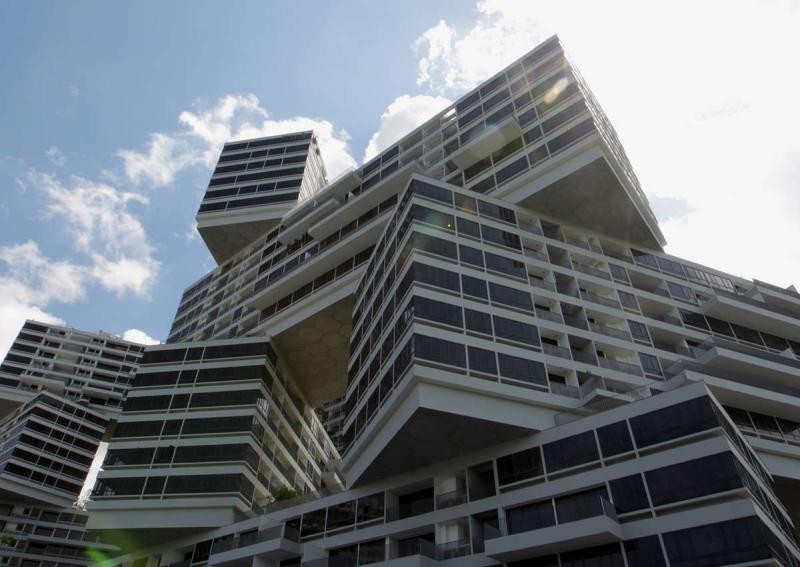 Deferred payment schemes have been catching on with property developers, with two more offering the option in a bid to move units.

The moves follow the recent success of developer OUE's Twin Peaks, which employed the scheme.

Deferred payment partly bets on whether existing loan-to-value limits will be fine-tuned as most of the buyer's payment is typically required only later.

OUE has sold about 160 units at its project since late March when the scheme was introduced, along with another incentive offering a longer option-exercise date.

Under its stay-then-pay plan, buyers get a 15 per cent price discount and move in once they have exercised the Option to Purchase (OTP). They then make a 10 per cent down payment within eight weeks and can pay the remaining 90 per cent one year from exercising the OTP.

A standard payment scheme, by contrast, demands that buyers pay the remaining 90 per cent eight weeks from the OTP.

Foreign buyers under the stay- then-pay scheme pay a down payment of 15 per cent on exercising the OTP and can pay the other 85 per cent one year from that date.

The increasing use of such schemes implies the market is not clearing itself of unsold units that easily, Savills Singapore research head Alan Cheong said.

Mr Lee Liat Yeang, senior partner in the real-estate practice group of Dentons Rodyk and Davidson, noted: "Developer sales may have improved but there is still plenty of supply to be soaked up."

There are also risks involved, including interest rate trends and whether the value of the property will hold or drop, which will in turn affect the amount of loan a person can take, DTZ regional head of South-east Asia research Lee Nai Jia said.

Property owner Thomas Chan said such schemes do not tempt him. "We still have to pay, and I have to pay extra for the stamp duty as I own three properties in Singapore."

This article was first published on June 16, 2016.
Get a copy of The Straits Times or go to straitstimes.com for more stories.