Is this the most dangerous expat assignment? 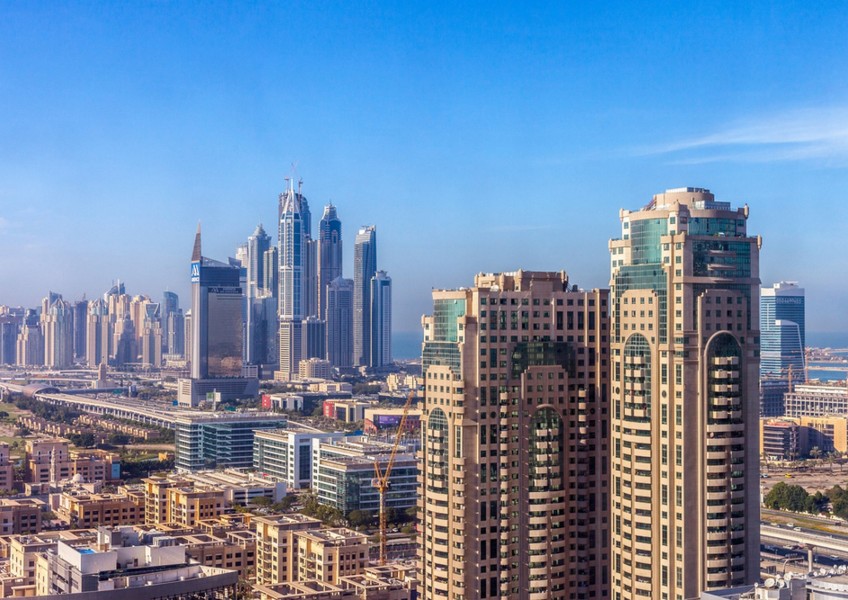 When Ernst & Young asked John Riggs, a partner at the accounting firm, to move to its Russian office, he flatly refused. That could damage an employee's career at many companies, but the firm instead turned around and offered Riggs a position in Paris, which he happily accepted.

Why was E&Y so accommodating? "I explained to the firm that I am gay and would worry about my safety in Russia," Riggs said. "I didn't want to go back in the closet in order to work in Russia, and the people at E&Y were very understanding about that."

He didn't fear being arrested or abused in Paris, but he did have to travel to Middle Eastern countries with laws that criminalise homosexual activity. "I remember taking a two-week trip to Dubai and asking my partner if he wanted to come along," Riggs said. "But someone at work counseled me that it was probably not a good idea because we would be sharing the same hotel room and could be arrested if people thought we were gay." Consensual sodomy can carry a sentence of up to 14 years in prison in Dubai, according to Human Rights Watch.

Foreign postings pose challenges and require adjustments for anyone regardless of sexual orientation. But unlike most other people, lesbian, gay, bisexual and transgender (LGBT) employees are often offered assignments in countries that are unfriendly or even dangerous for them.

As for punishment, nearly 60 per cent of countries with anti-LGBT laws can impose prison sentences of up to 10 years; 27.2 per cent, 10 years to life; and 7.6 per cent, the death penalty.