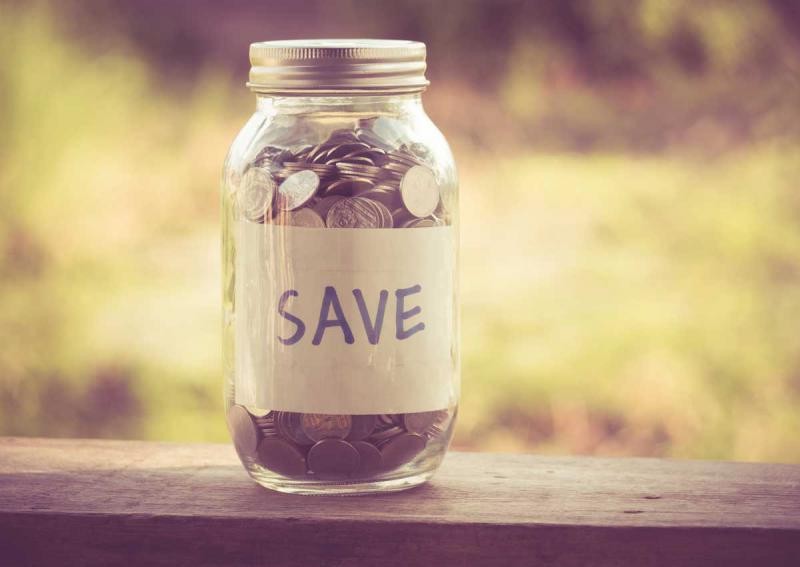 An emergency or sudden market downturn depletes the savings you've worked so hard to build. Here's what to do when you go broke and run out of money.

Jon Dulin and his wife were doing all the right things financially. They put money away for retirement and had a solid emergency fund.

That is, until they noticed that there was staining on the outside of their house, around the windows and gutters.

"We found out that it was actually a pretty big problem," said Dulin, 37, who lives in Pennsylvania in the US. Due to poor construction, water was getting trapped in the walls of their house, rotting the wood.

"It was jaw dropping," said Dulin, who writes at MoneySmartGuides.com. "This is basically wiping out our emergency fund."

Because of the unexpected dent in their savings, the couple will have to slow their retirement savings for the next few years while they rebuild their emergency money.

An unexpected - and major - expense is just one way your savings could take a bad turn.

A losing stock market turn could also wipe out years of savings. Just ask anyone who lost money when stocks plunged in 2008.

In the US, workers lost an average of 24 per cent from their 401(k) retirement accounts that year.

And more than half of US parents with 529 college savings plans saw their balances go down in 2008, with almost a quarter reporting a decline of more than 30 per cent.

When your savings suddenly disappear, what you do next matters.

"The bottom line is that you now have fewer resources than you expected," said Mark LaSpisa, a financial planner with Vermillion Financial Advisors in Illinois in the US.