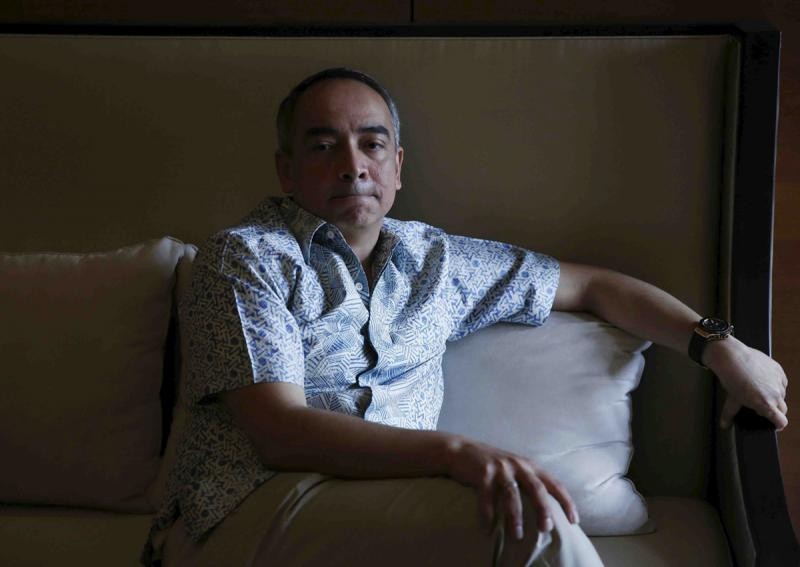 KUALA LUMPUR - Well-known Malaysian banker Nazir Razak has found himself enmeshed in the 1MDB scandal following a report that he made political disbursements of nearly US$7 million (S$9.4 million) at the behest of his brother, Prime Minister Najib Razak, ahead of a hotly contested general election in May 2013.

The funds - among more than 500 payments from Mr Najib's accounts to various people or entities, mostly political - were transferred to Mr Nazir's personal accounts, The Wall Street Journal reported on Thursday.

In a written statement to the Journal, Mr Nazir said he believed the money was from donations he had helped raise from corporations and individuals for the 13th General Election (GE), and that the funds were disbursed by bank staff to politicians of the ruling coalition Barisan Nasional (BN), according to the instructions of party leaders. He said: "I had no knowledge whatsoever that these funds may have originated from any other source(s). The entire amount was paid out in cash to various recipients according to the instructions of the party president and the account was closed with a zero balance."

Mr Nazir is believed to be a member of the United Malays National Organisation (Umno) - the largest party in BN - headed by Mr Najib, who is its president. BN retained power but lost the popular vote in the 2013 GE.

The banker's disbursement assistance came as a shock and disappointment to many, going by comments online. Even so, a corporate executive said he was not surprised that Mr Nazir and CIMB - which he chairs and which is controlled by sovereign wealth fund Khazanah Nasional - were used in such a manner.

1MDB has become an albatross for Mr Najib and although the state- owned development fund has sold chunks of prime assets to reduce its RM42 billion (S$14.4 billion) debt pile to more sustainable levels, it remains to be seen if he can survive the scandal which simply refuses to go away.

Also the finance minister and chairman of 1MDB's advisory panel, Mr Najib has denied any involvement or wrongdoing and has previously declared: "I am not a thief."

In early 2015, investment banker Arul Kanda was roped in to resolve 1MDB's debt issues. The president and group executive director insists the problems are business-related but have been politicised by the opposition and other enemies of Mr Najib.

In an interview with Bloomberg, he said he had gone in, identified the problem, put together the solution, and the job was done. "I only signed up for one-third of what I ended up doing. I did not sign up for the investigations because that happened after I joined, and I definitely didn't sign up for the extent of the comms-slash-politics that I had to deal with," he said.

Mr Arul has been a steadfast defender of 1MDB and assured that the Finance Ministry-owned entity is prepared to co-operate fully with the authorities. It is being investigated domestically and abroad by four or five regulatory authorities. On a three- year contract with 1MDB, he had previously indicated he would be "moving on", but on Thursday clarified he would remain in the company.

There are many more fires to fight. In its report on Thursday, the Journal - citing Malaysian investigation documents - also reported millions of dollars were spent on shopping sprees overseas by Mr Najib and his wife Rosmah Mansor. It added documents indicate over US$1 billion was deposited into five accounts belonging to Mr Najib at Ambank from 2011-2015.

Earlier this week, the Australian Broadcasting Corporation's Four Corners programme reported "so much money was pouring in so rapidly" into Mr Najib's personal accounts "that it rang internal money-laundering alarms inside Ambank". Australia's ANZ is Ambank's largest shareholder.

With his party's support, Mr Najib has managed to hold on to his job, steadfastly denying having taken public funds for personal gain. Attorney- General Apandi Ali declared a sum of US$681 million deposited into Mr Najib's bank accounts - which triggered a public uproar when the Journal reported it last July - to be a "donation" from a member of the Saudi royal family.

This article was first published on April 1, 2016.
Get The Business Times for more stories.