NBA: Jackson to be more involved in Knicks coaching 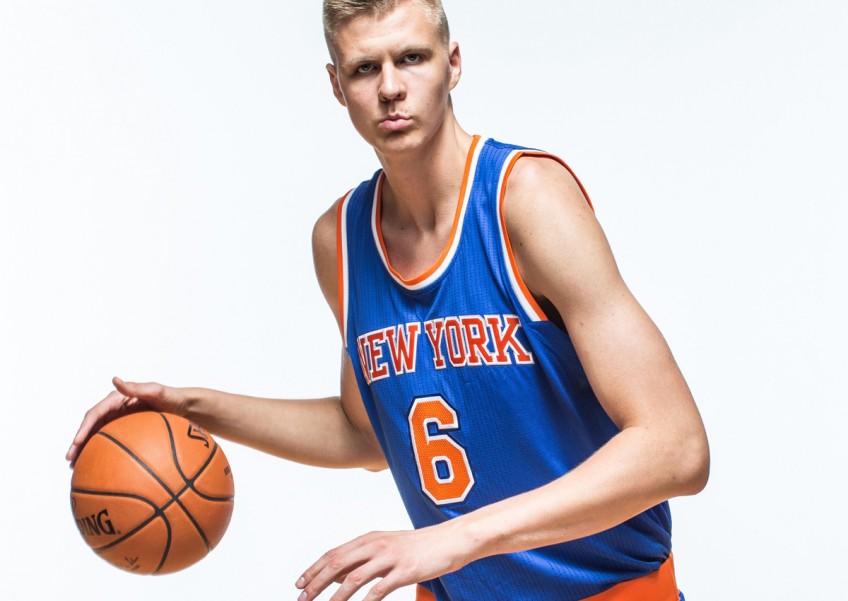 Kristaps Porzingis #6 of the New York Knicks poses for a portrait during the 2015 NBA rookie photo shoot on August 8, 2015 at the Madison Square Garden Training Facility in Tarrytown, New York.
AFP

Jackson said on Friday that last year, in his first full season as president of the club, "I thought that maybe I stepped back too far" even as the Knicks struggled through a dismal 65-defeat season under first-year coach Fisher.

Meeting with the media on Friday at the team's training facility as the Knicks prepare to start training camp next week, Jackson said he expected to be more involved - at Fisher's request.

Fisher, who took over as head coach last year not long after retiring as a player, said Jackson would be a valuable resource, while reiterating: "I'm still the head coach of the team".

But Fisher said it would be foolish not to learn from Jackson, who won two NBA titles as a player before piling up 11 championships as a coach with the Chicago Bulls and Los Angeles Lakers.

"It would be helpful to be able to do more one-on-one discussion of specific things that are going on with our team as opposed to knowing that he's sitting on the other side of the building and has seen more basketball than I've seen in my entire lifetime and not utilizing that resource to help myself and help our team," Fisher said.

This time last year, Jackson was bullish on the Lakers' chances of reaching the playoffs, a prediction that evaporated quickly as they struggled to a 5-36 start.

Even with star Carmelo Anthony expected to be healthy after February surgery to repair his damaged left knee, Jackson was reluctant to be drawn into any predictions for this season.

"We hope to get off to a good start," Jackson said, noting that a regular-season game in London and their role as All-Star Game hosts were distractions they won't have this year.

"I want to stay away from expectations," Jackson said. "It's such a long season. We want to talk about competitiveness, about home court advantage."