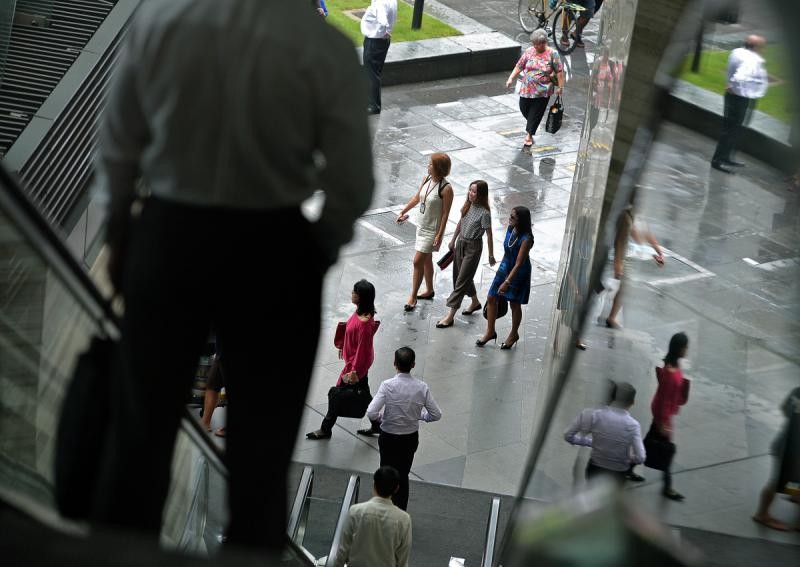 SINGAPORE - More term contract employees could be eligible for annual leave, medical leave and maternity leave with the release of new guidelines by the Ministry of Manpower (MOM), National Trades Union Congress (NTUC) and the Singapore National Employers Federation (SNEF).

Leave benefits, maternity leave and childcare or extended childcare leave are currently only given to term contract employees who have worked for the compay for at least three months without a break in service.

The tripartite guidelines released today (June 20) focuses on term contract employees who have been working for the same employer for a long period of time but who do not meet the minimum service period of three continuous months.

This is because some long-serving term contract workers are on separate contracts that are shorter than three months, and renewed with a break between the contracts.

These guidelines urge employers to treat these workers whose contracts are renewed within a month as continuous and grant leave benefits based on the cumulative terms of these workers' contracts.

The guidelines also state that both employers and contract employees should give each other advance notice about the renewal of the contract. This would allow for either party to make alternative arrangements.

The notice period that employers should give may be the same as the notice period required for early contract termination as mutually agreed, or in the absence of such an agreement, should be not less than one day's notice if a term contract employee's cumulative employment is less than 26 weeks.

According to MOM's 2015 Labour Force Report, there were 202,400 term contract employees last year and this formed 11.3 per cent of the resident workforce