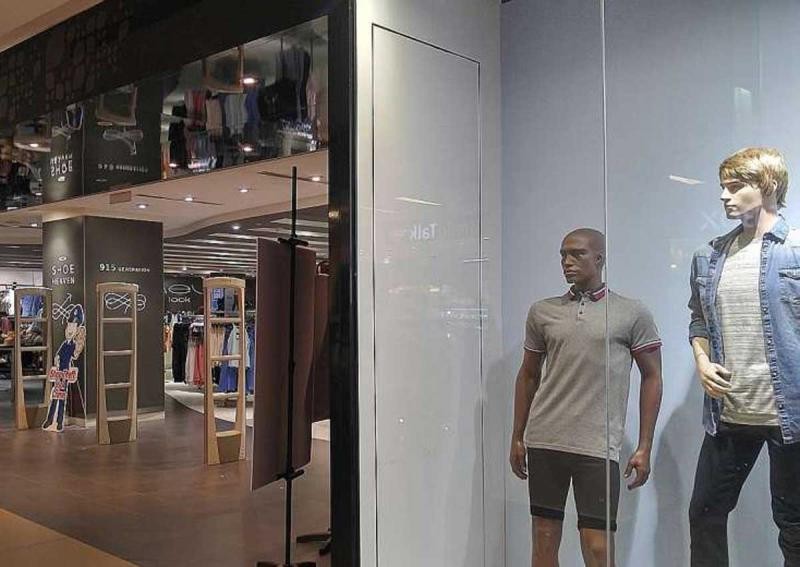 Two fashion brands will bow out of the challenging retail scene here before the year is out.

"The sales are not there and the costs are too high. We are consolidating and re-strategising which ones can work, which ones can't," Jay Gee Melwani Group managing director R Dhinakaran said.

The other brands Jay Gee distributes include Aldo, Levi's, Dockers, Aeropostale, Converse and health supplement chain Holland & Barrett. Affected staff will have the option of being redeployed to other stores in the group.

Last week, conglomerate Al-Futtaim Group announced that it will shut 10 loss-making outlets here under its distribution and retailing arm RSH later this year.

Competition from e-commerce, weak consumer sentiment and rising business costs have dogged retailers in recent years, with no sign of a let-up.

Colliers International's senior associate director of research and advisory, Ms Anthea To, said: "With both the domestic and international economies experiencing some headwind, consumers are likely to stay cautious and prudent in their discretionary spending."

Property consultancy JLL said vacancy rates in malls in Orchard, Marina and the suburban areas are still rising. Said Ms Lee Siew Ling, director of retail at JLL: "Retailers are now focusing on key locations with proven footfall and are more risk-averse and tend to refrain from investing in new locations."

The Marina retail submarket - which includes malls such as Marina Square and Suntec City - has the highest vacancy at 6.1 per cent, according to JLL data, followed by Orchard with 3.1 per cent and the suburban submarket with under 2 per cent.

This means more space was given up compared with retail premises being occupied by replacement retailers and new entrants.

Shaw Centre, at the junction of Scotts Road and Orchard Road, appears to have trouble filling its units. About 25 units were still behind hoardings at the five-storey mall, including two on the ground floor facing Scotts Road, when The Straits Times visited last week.

About nine units were vacant on level four, where Seasons Nail Bar is located. The shop's general manager, Mr Roy Fong, said: "Sometimes I have one walk-in customer a week.

"There is no shopper traffic. I have to spend $2,000 to $3,000 every month to do marketing. The management gave us a rental rebate, but that won't help to improve sales."

"They should fill up the mall quickly, perhaps with an education centre or health spa or yoga studio, to get people to visit," he added.

"Maybe they can have a different theme on each floor."

Shaw Centre declined to comment on the occupancy rate.

Marina Square Shopping Mall, which also has many unoccupied units, said it is working with tenants on advertising and promotions and holding events to drive shopper traffic. Its operator, Marina Centre Holdings, said the overall leasing outlook in Singapore will remain "difficult over the next 12 months as existing chain stores are expected to continue consolidating". It expects to see more "pop-up" stores and new retail concepts.

Pop-up shop Excluniqueeee leased 1,000 sq ft at the mall at a "very low rate" recently to showcase its apparel and street art.

Store director Jason Wang said: "In good times, when the malls are doing well, there is no way for us to get retail space."

This article was first published on April 7, 2016.
Get a copy of The Straits Times or go to straitstimes.com for more stories.