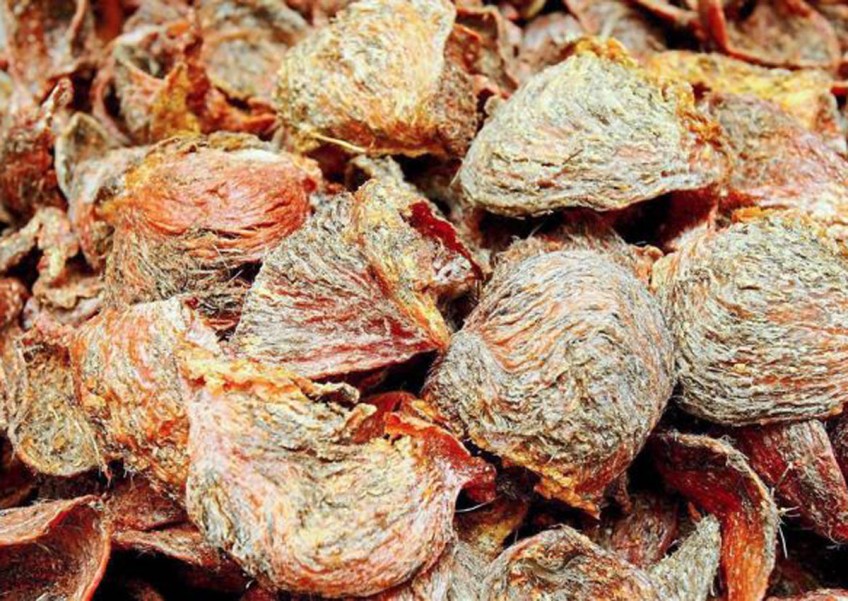 CYBERJAYA - The Department of Standards Malaysia is developing edible bird's nests production standards and test methods to determine the safe levels of nitrate content for consumption and to meet stringent export requirements for China's market.

Director-general Datuk Fadilah Baharin said a comprehensive study was being conducted by the department along with the Health Ministry.

The new standards are expected to be introduced by the end of next year, she added.

However, the export of bird's nests in processed forms or ready-to-eat jelly or drinks (in bottles) was not affected, she said in an interview.

Currently, only 50 per cent of swiftlet farming companies were able to export bird's nests to China, she said.

She added that "with the introduction of the standards, we expect that up to 90 per cent of the companies could export their products."

Fadilah said the standard swiftlet farming initiated by Standards Malaysia since 2010 were the first of its kind in the world.

The development of standards of raw bird's nests for authentication, quality, grading, packaging and labelling started three years ago, she said.