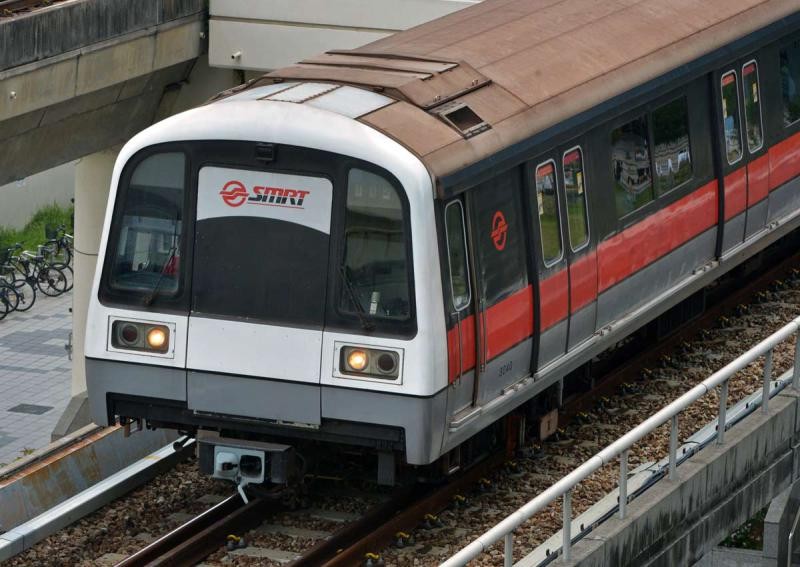 Temasek Holdings' unit Belford Investments has said it does not intend to raise its offer price of $1.68 a share to buy out and delist SMRT.

SMRT will be seeking regulatory approval to hold a meeting with shareholders, possibly by early October.

The takeover, launched by Belford, is structured as a scheme of arrangement where minority shareholders gather in a meeting to vote to accept or reject the offer.

For the scheme to succeed, the offerer needs to get a "yes" vote from the majority of shareholders at the meeting. Their shares must also combine to at least 75 per cent in value of the shares voted.

The Straits Times understands a price revision is practically impossible for a scheme of arrangement.

"This is because every scheme offer is a very concrete set of offer documents presented to the shareholders, and it needs to be approved by the Singapore Exchange and the Securities Industry Council. This is not like a general offer, where an offerer reserves the right to revise the terms," said Gibson Dunn partner Robson Lee.

Most analysts see the offer as fair. It is broadly in line with DBS' expectations, analyst Andy Sim said, urging shareholders to accept it.

"Even with the eventual transition to the new rail financing framework (NRFF), it is expected that SMRT's outlook will still face uncertainties… We expect SMRT's earnings to take a knock, given its 5 per cent cap on margins for its train operations," Mr Sim noted.

The NRFF model will see SMRT sell rail assets to the Government and operate on a licence-based model from Oct 1. The framework has a cap on earnings margin.

Still, some shareholders were not impressed. Mr Mano Sabnani, who owns 20,000 shares, said he had expected an offer closer to $2.