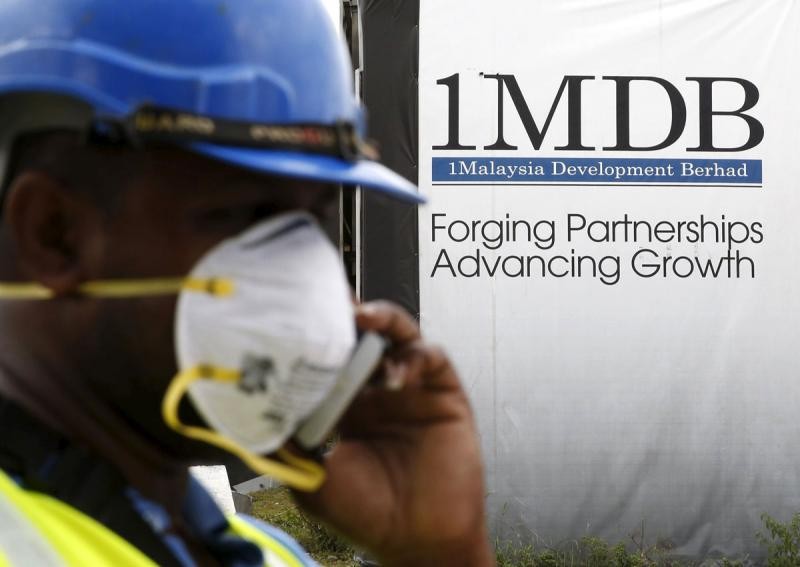 ALL parties must ensure that 1Malay­­­sia Development Berhad (1MDB) does not borrow from public funds to "rescue" the national investment body.

"There is nothing to hide. On questions on using funds from (Govern­ment) institutions to save 1MDB, I think we are all responsible to ensure that 1MDB will no longer borrow from them," said Deputy Fi­­nance Minister Datuk Johari Abdul Ghani in response to a supplementary question by Datuk Mansor Othman (PKR-Nibong Tebal).

Mansor had asked how 1MDB's debt rationalisation plan could be carried out without using public funds such as from Tabung Haji and the Armed Forces Fund Board.

Johari said the Government was serious about handling the matter and there were three reasons why 1MDB was not competitive.

The business model of 1MDB, he said, was wrong as it relied on funds to conduct such a big business.

"Since the borrowing was too big, the business could not generate enough profit in a short period of time so there was a mismatch, or a business model which is not sustainable.

"Secondly, 1MDB has weak ma­­nagement and thirdly, it has poor governance," said Johari, citing the report issued by the Public Accounts Committee.

He said the Government had conducted strategic studies and implemented a rationalisation plan, and among them was to sell 1MDB's Bandar Malaysia land bank to a consortium, the sale of its prized energy asset Edra Global Energy Bhd last year and the share swap deal with Abu Dhabi-based Inter­national Petroleum Investment Company.

Johari said the sale of Edra was used to pay all short-term loans in local banks.

"1MDB has no short-term loans in the country, in local banks, because all have been settled.

"The Government will no longer allow 1MDB to take any loans after this," he added.