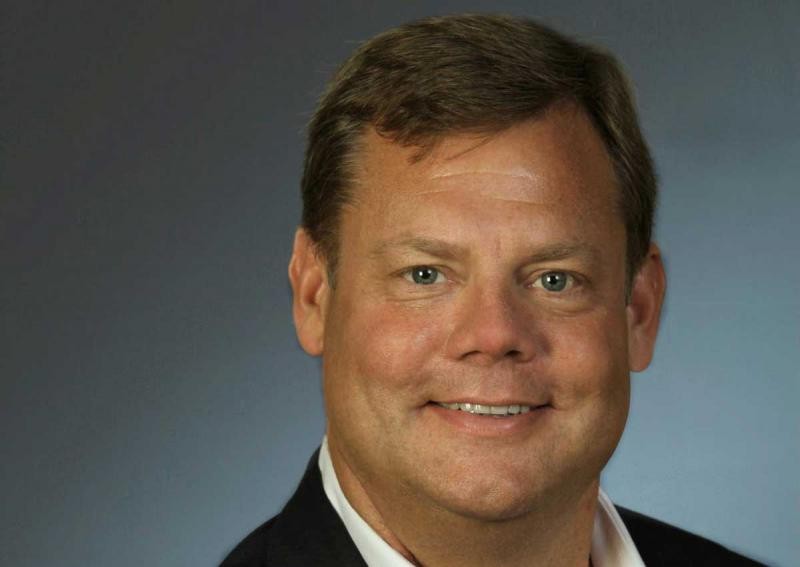 Troubled commodities trading firm Noble Group has appointed Jeff Frase, one of the firm's co-chief executives, as an executive director of the company.

In a statement on Wednesday (Jun 1), Noble said that he has also been appointed a member of the Investment and Capital Markets Committee and the Corporate Social Responsibility and Government Relations Committees.

The appointments come into effect immediately.

The announcement comes just days after he was named co-chief executive along with Noble's president William Randall, following the sudden resignation of previous CEO Yusuf Alireza.

Noble's chairman, Mr Richard Elman, commented that Mr Frase's drive and expertise had helped turn the Singapore-listed firm's oil liquids business into the largest and most profitable part of the Group.

Mr Frase was a former JPMorgan banker, and joined Noble in 2013. He was promoted to president of Noble Americas in November last year.