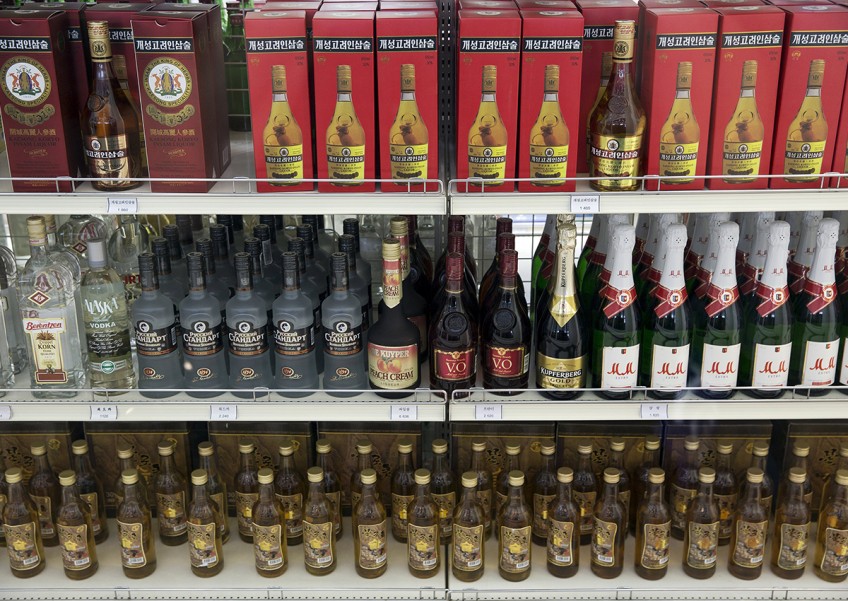 Good news for party-goers, North Korean scientists claim to have made a liquor that won't cause hangovers.

The ginseng-based liquor, which is between 30 and 40 per cent proof, uses burnt, boiled rice in the brewing process, according to an article in the state-controlled Pyongyang Times.

"Koryo Liquor, which is made of six-year-old Kaesong Koryo insam (ginseng), known as being highest in medicinal effect, and the scorched rice, is highly appreciated by experts and lovers as it is suave and causes no hangover," the article states.

The potentially miraculous liquor was developed at the Taedonggang Foodstuff Factory in Pyongyang, the capital of North Korea.

This is not the first time the Communist State has claimed to have made a significant scientific breakthrough. Last year, the country said it had developed cures for the Aids, Ebola and Sars viruses.

However, North Korea are not the first to claim to have developed a hangover-free beverage.

In 2014, three Californian college students developed Prime, a drinks supplement which could break down the toxic by-products of alcohol and prevent waking up with a hangover.

Unfortunately, the group only managed to crowdfund 13 per cent of their US$20,000 target needed to develop the product.