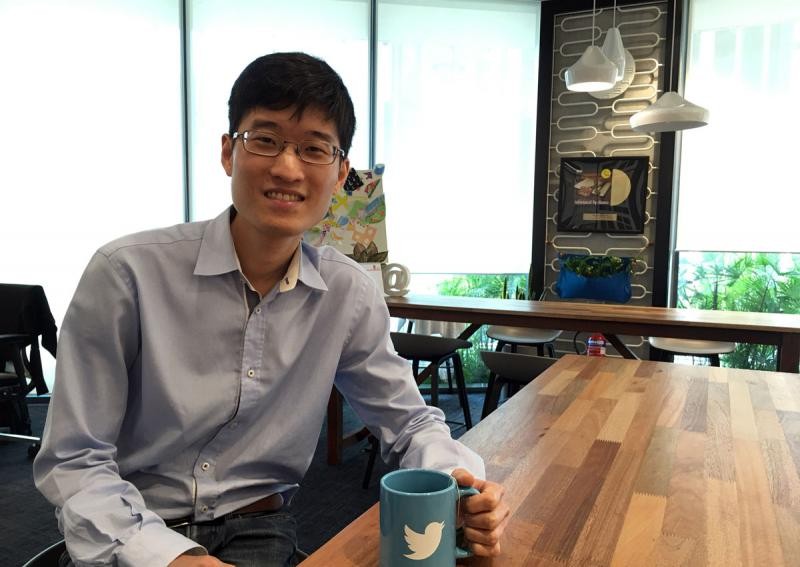 FIRST, it was Google. Now, another tech giant - Twitter - wants to nab top talent in the fields of science, technology, engineering and mathematics (Stem) in Singapore.

Twitter plans to set up its first data science engineering team outside the United States in Singapore this year.

Last night, it held its first tech talk with more than 240 potential candidates.

The social media network giant wants to hire up to 10 data scientists to develop new products for major markets such as Japan, India, Indonesia, the Philippines and Brazil.

He said: "There is a deep talent pool here with its vibrant start-up scene."

The firm is looking for candidates with a background in Stem, coding and statistics.

Mr Lee was in Singapore this week to meet potential recruits. He said the country's pro-business policies were among the reasons for locating here.

He added: "We are looking to hire Singaporeans and will transfer data science knowledge from Silicon Valley."

The work includes deriving insights from consumer behaviour and the stability of Internet connections from country to country.

Singapore Economic Development Board executive director of infocomms and media Kiren Kumar said: "Such frontier digital jobs will provide Singaporeans with the growth opportunities they need to compete on a global stage."

The Singapore Government expects more than 2,600 such positions to be available next year.

Twitter established its Asia-Pacific headquarters at CapitaGreen building in Shenton Way in June last year and has since grown its workforce in Singapore to about 100.

Its expansion here comes on the heels of similar plans by Google to set up a large engineering presence in Singapore.

In February, Google acquired local messaging start-up Pie, and folded the latter's nine engineers into its workforce to kick-start its local tech team.

But it is not known how many software engineers will be hired.

Facebook's Asian operations are also based in Singapore but it too would not reveal its tech headcount.

"Every company must apply technology to remain relevant in the future economy," he said.