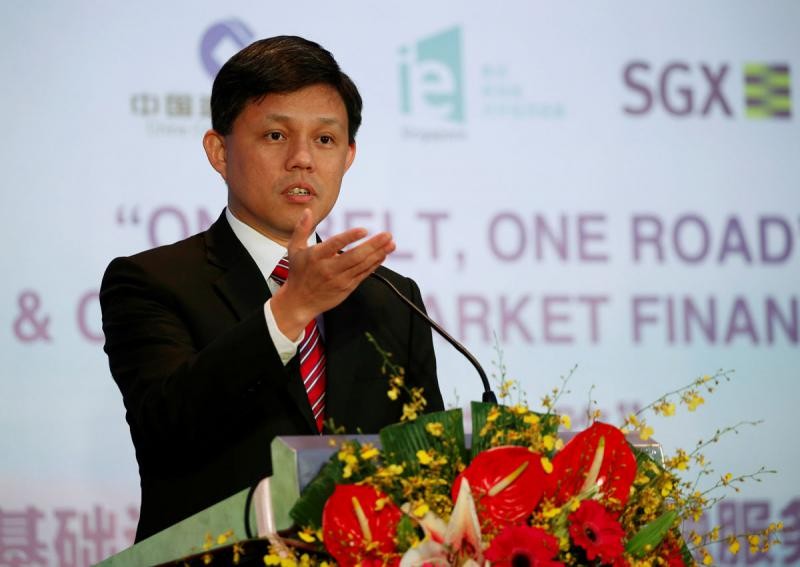 The labour movement is changing the way it recruits and provides services to its members.

Currently, its members are from the 61 affiliated unions and an association of the National Trades Union Congress (NTUC). It will now be adding associate members and partners to its fold.

These include 200,000 members of 31 professional bodies such as the Institution of Engineers Singapore and about 70,000 workers in 3,000 small and medium-sized enterprises (SMEs) such as Home-Fix.

The professional bodies and SMEs have inked membership and partnership agreements with the NTUC in the last few years and their numbers will grow, said NTUC secretary-general Chan Chun Sing yesterday.

While associate members do not pay union dues in the traditional "pay per month" model, they will still enjoy union services such as training on a "pay per use" basis, Mr Chan said.

These members add to the existing pool of some 900,000 NTUC members that include workers, retirees and students.

Describing the latest move as a "fundamental shift", Mr Chan said it will allow the NTUC to serve a wider range of workers.

"Some workers may not be union members but they still need services," he said. "If we have other operating models where we can serve them, they can still benefit from the programmes under the NTUC umbrella."

The move was among several new initiatives announced by the NTUC yesterday at a briefing on May Day events.

The NTUC is also planning to draw freelancers such as Uber drivers into its fold. These freelancers will get help in two areas: understanding their legal rights and in financial planning.

To help workers plan their careers, the NTUC will expand its pool of career counsellors from about 50 full-time staff today to include about 500 part-time "adjunct career coaches" in five years' time.

The number of training places that it supports will also grow from 14,000 today to 44,000 in five to eight years. More details on the NTUC's training plans are expected to be announced on May Day.

"Singapore's demographics are changing. People are better educated, there are more PMEs than blue-collar workers and the population is ageing," said Mr Tan. "NTUC's shift is a responsible move towards society's needs."

An area that the NTUC can focus on is helping workers make mid- career switches. "Somebody has to provide the support for them and help them stay relevant," he added.

Association of Small and Medium Enterprises president Kurt Wee said it is in discussions with the NTUC on "some kind of collaborative framework".

"The NTUC has a slew of benefit programmes and we would like to find a way in which we could extend these benefits to workforces under SMEs," said Mr Wee.

"Traditionally, SMEs may not have been so enthusiastic about being part of unions. But, increasingly, there are SMEs that recognise the success of tripartism and are less and less closed to these ideas."

The May Day celebrations begin today with the annual May Day Dinner at the Orchid Country Club, where the NTUC will present May Day Awards to 91 individuals and companies that have contributed to the labour movement.

On Sunday, it will hold the annual May Day Rally at Downtown East. Prime Minister Lee Hsien Loong will deliver his May Day speech.

Services to PMEs will be expanded

The labour movement will expand its services to professionals, managers and executives (PMEs) in a move to draw more white-collar workers into its ranks, said its leaders yesterday in a combined May Day message.

NTUC will expand these services to cater to young workers seeking their first jobs, those who make mid-career switches, and older workers looking to extend their career lifespans.

The joint message said: "We must also work with more partners to widen the training options for our workers to maintain and improve their market currency."

Older workers and PMEs continue to be hardest hit as layoffs increase. Among the 9,090 residents who lost their jobs last year, out of a resident labour force of 2,232,300, 65 per cent were aged 40 and above, and 71 per cent were professionals, managers, executives and technicians.

The May Day message highlighted the trying economic situation, with Singapore experiencing its weakest annual growth since 2009, in the midst of structural shifts such as shorter product life cycles and ever faster technological changes.

NTUC will continue to provide traditional services such as protection and representation for rank-and-file workers.

It will keep building on services for workers and their families through NTUC Social Enterprises, which cover areas such as healthcare, eldercare and childcare.

The movement is also planning to strengthen its network of unions, guilds and partners through programmes such as U Associate and U SME (small and medium-sized enterprises).

"These efforts must and will continue as we strive to reach out, advocate for and represent workers in every sector of our economy."