Oil prices rise in Asia on bargain-buying after plunge 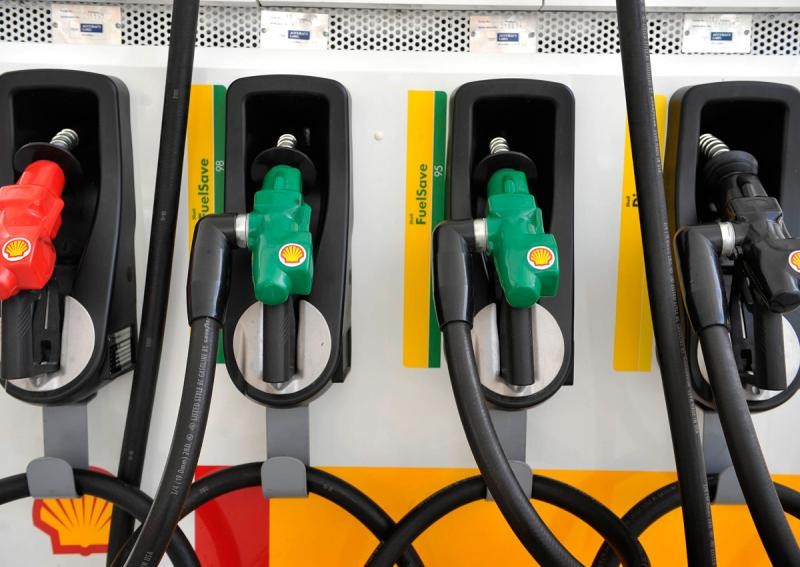 Oil prices rebounded in Asia Friday after tanking nearly five per cent the day before on fresh worries about an oversupply, while traders await the release of key US jobs data.

The data added to an already downbeat mood on markets as investors worry about the longer-term fallout from Britain's vote to leave the European Union.

WTI plunged 4.8 per cent and Brent sank 4.9 per cent on Thursday after the US Department of Energy (DoE) reported stockpiles fell 2.2 million barrels in the week ending July 1. The market was expecting a 2.5 million barrel drop, according to Bloomberg News.

Both contracts are more than six per cent lower down from last Friday.

The DoE also reported a much smaller than expected decline in petrol stockpiles during the peak summer driving season when Americans take to the road for their holidays. Gasoline stockpiles fell 100,000 barrels, well below the forecast 350,000.

"What's even more important was the lack of decline in the gasoline inventories, given that the summer driving season in the US still has two more months to go," Aw said.

"Traders now fear that we could see a worsening of the supply overhang when summer is over."

Prices were also given some support after a militant group in Nigeria, Africa's biggest oil producer, said it attacked more oil infrastructure in the country's south, ignoring a call for unity from President Muhammadu Buhari.