Oil rises above US$50 on signs of shrinking oversupply 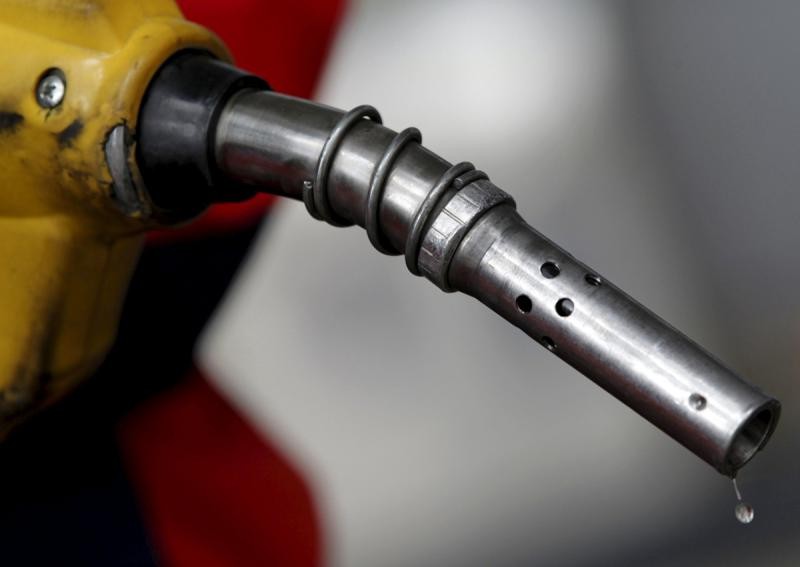 LONDON – Brent oil futures climbed above US$50 (S$68.82) a barrel on Thursday for the first time in nearly seven months on signs that a global supply glut is easing, one week ahead of an OPEC meeting.

Oil bulls have been eyeing the US$50 target in recent weeks and a larger-than-expected draw in U.S. crude oil inventories, indicating buyers are starting to mop up spare supply, has fuelled buying. “There is a lot of speculation. I think speculation ahead of next week’s OPEC meeting could keep prices elevated,” said Hans van Cleef, senior energy economist in Amsterdam for ABN Amro.

The Organisation of the Petroleum Exporting Countries meets on June 2 in Vienna to discuss the oil market.

However, the recent rise in oil prices and friction between key members Saudi Arabia and Iran mean that hopes for a coordinated effort to intervene in the market are slim.

U.S. government data showed on Wednesday that crude stocks fell by 4.2 million barrels in the week ended May 20, much steeper than the 2.5 million barrels forecast by analysts in a Reuters poll and the biggest drop in seven weeks.

Investors took this as a strong buying signal, pushing global benchmark Brent to a near seven-month high of US$50.26 a barrel.

Unplanned outages in Nigeria, Libya and Canada have also been adding to the picture of easing oversupply.

A source at oil producer Chevron said on Thursday its activities in Nigeria had been “grounded” by a militant attack, worsening a situation that had already restricted the supply of hundreds of thousands of barrels. “Certainly (US$50) is a psychological barrier. There is a momentum, people will try and push it up over that,” said Ric Spooner, chief market analyst at Sydney’s CMC Markets.