Oil tumbles 5 per cent after US weekly stockpile data disappoint 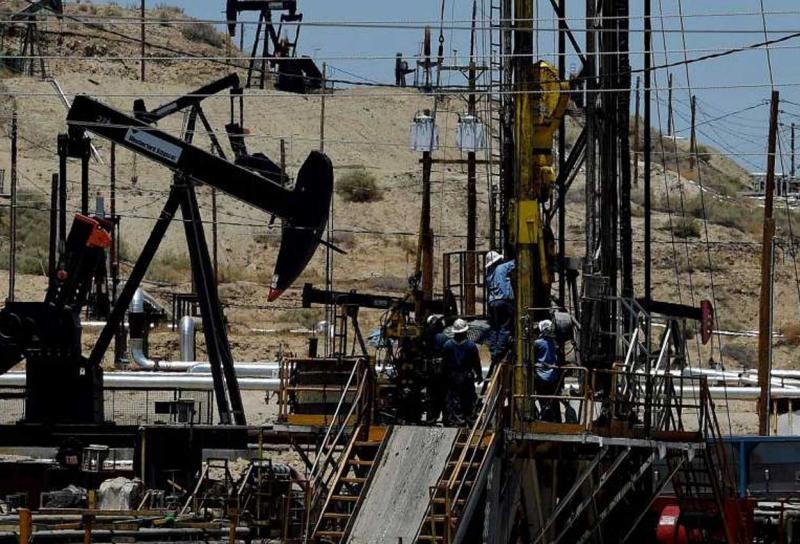 But the EIA's figure came in just below the decline of 2.3 million barrels forecast by analysts in a Reuters poll but far less than the 6.7 million-barrel draw reported by trade group the American Petroleum Institute late Wednesday.

"Expectations were high for this report, and they were dashed," said John Kilduff, partner at New York energy hedge fund Again Capital.

This article was first published on July 08, 2016.
Get a copy of The Straits Times or go to straitstimes.com for more stories.