The one city you will never find a home 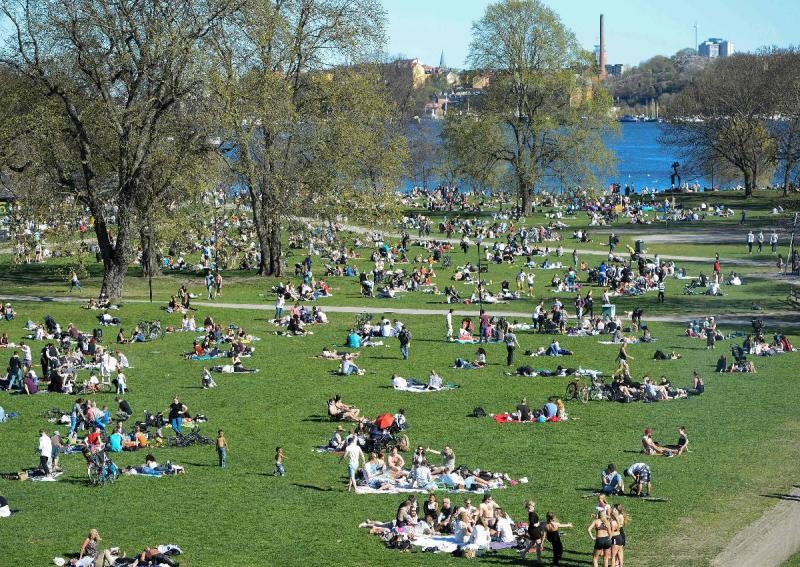 Think things are bad where you live? This town's queue for rent-controlled housing is so long it's being considered by the Guinness Book of World Records

There's a hidden reason so many Stockholm renters go for Nordic minimalist interiors. In a capital gripped by an acute housing shortage, it's no fun constantly lugging all your worldly goods from apartment to apartment.

The Swedish capital may be one of the most desirable locations on the planet to be an expat, but once you've bagged the dream job, finding somewhere to live brings a whole new set of problems.

The city's queue for rent-controlled housing is so long that it's being considered by the Guinness Book of World Records.

On average, it takes nine years to be granted a rent-controlled property - and that jumps to two decades in some of the most popular neighbourhoods.

Rooms in existing flat-shares are also incredibly hard to come by, since Sweden has a higher proportion of single-person properties than almost anywhere else in the EU.

"It's a frustrating market that is tainting my experience of living in a city that I love," said 27-year-old engineer Maeva Schaller, who moved to Stockholm from Grenoble, France, in 2010.

Stockholm is Europe's fastest-growing capital, thanks to record immigration, a thriving start-up scene plus one of the continent's highest birth rates.

All of these factors have seen the wider region's population grow by almost a quarter of a million in just seven years.

But amid strict building regulations and a lack of investment over a number of decades, successive governments have failed to build enough homes for its long-term residents, let alone the latest arrivals.