One fifth of British businesses may move operations abroad: Survey 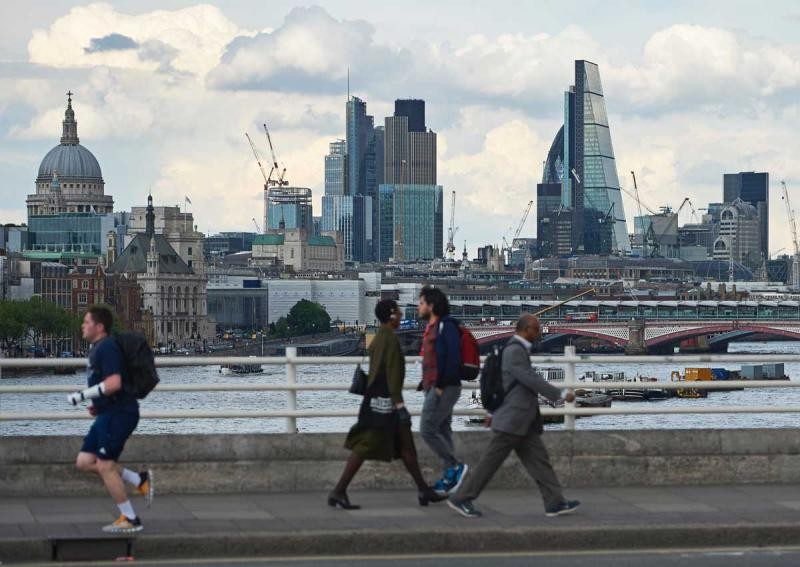 LONDON - One fifth of British business leaders are considering moving operations abroad after the country's shock decision to leave the EU, according to a survey from a leading business lobby group.

The Institute of Directors (IoD), which polled more than a thousand of its members between Friday and Sunday, added one in four planned to freeze recruitment following the surprise referendum result.

Almost two thirds or 64 per cent of IoD members think the result is negative for their business, while 23 per cent think it is positive. Nine per cent say it makes no difference.

"Businesses will be busy working out how they are going to adapt and succeed after the referendum result," said Simon Walker, IoD director general.

"But we can't sugar-coat this, many of our members are feeling anxious.

"A majority of business leaders think the vote for Brexit is bad for them, and as a result plans for investment and hiring are being put on hold or scaled back." More than a third of IoD members said the referendum vote will cause them to cut investment, against one in 10 who said they will increase investment.