Over 4 in 10 have not saved for retirement: Poll 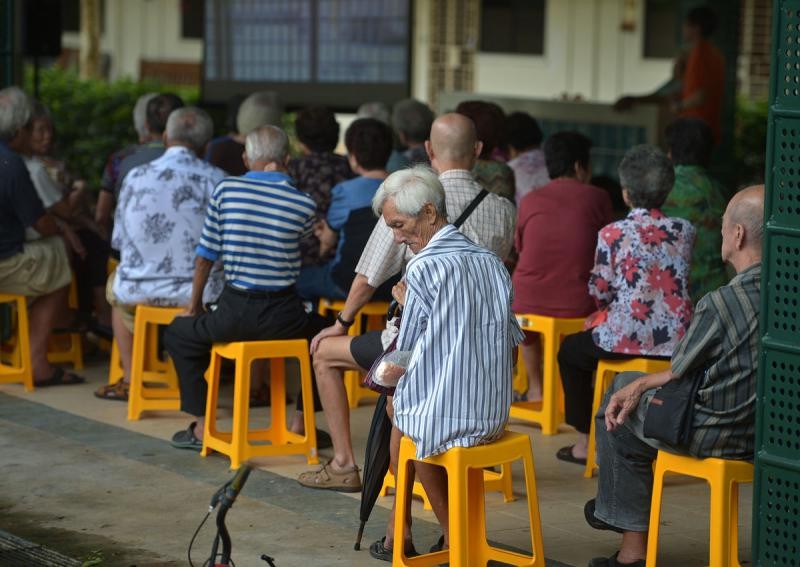 More than half of Singaporeans are worried they will not have enough money to maintain an adequate standard of living when they retire, according to a recent survey.

It also found that 46 per cent of those surveyed think they will have to work beyond retirement age to fund their retirement.

The survey, conducted by insurer Aviva last November, concluded that respondents' worries are often made worse by a lack of active financial planning. About 44 per cent of Singaporeans surveyed had not started saving for retirement.

Among those yet to start saving for retirement, 36 per cent said they could not afford to do so.

Some 25 per cent said they were busy saving for other priorities such as their children's education.

About 19 per cent were concentrating on paying existing loans.

The survey of 1,000 Singaporeans aged 18 and above found that for those who had started saving specifically for retirement, the majority (69 per cent) are doing so via their Central Provident Fund savings.

Around 64 per cent are saving through bank deposits or savings accounts, while 37 per cent are doing so through direct investments such as bonds and shares and 28 per cent through property.

But of those who had started saving for retirement, 9 per cent had planned for their retirement funds to last only five years or less.

The survey results also showed that Singaporeans tend to be more risk-averse when it comes to retirement planning, with 67 per cent preferring to save through means that provide higher guaranteed but lower variable returns.

Some 21 per cent feel there is "no point investing for the future" since they will "never know what those investments will be worth", while 40 per cent prefer their money to be "easily accessible, rather than committing it to the long term".

The top three concerns were family members contracting serious illnesses, job security and unexpected events such as losing their spouse. Despite this, only 33 per cent felt they had enough savings to cope with the unexpected.

Another 33 per cent "wish someone else would sort out their financial affairs". The numbers in this category are highest among the 18 to 24 and 25 to 34 age groups.