Over half of consumption growth in S'pore to come from those over 60: think-tank 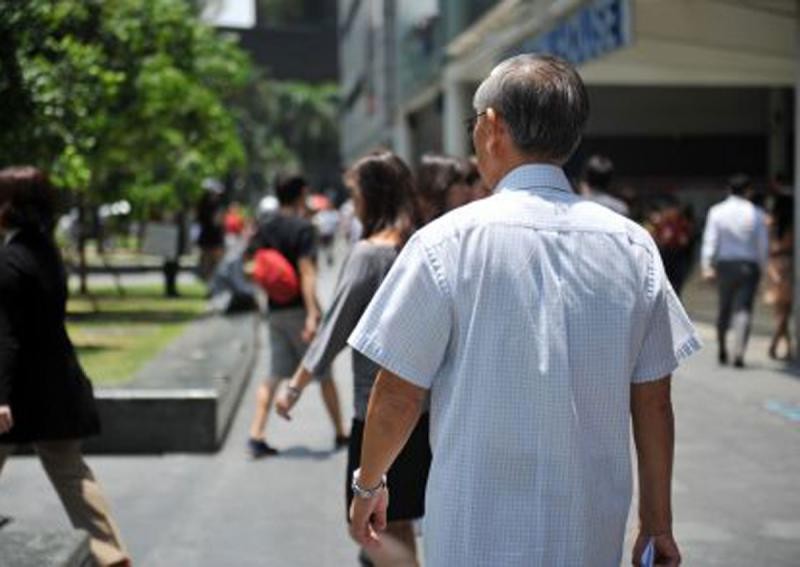 Those above 60 years old will account for over half of consumption growth in Singapore from 2015 to 2030, suggesting that firms should focus on designing products and services for consumers in that segment to tap future growth.

A similar trend is seen in other developed markets, think-tank McKinsey Global Institute (MGI) noted in its Urban World: The Global Consumers to Watch report. For instance, those above 60 will account for nearly 60 per cent of consumption growth in Western Europe and North-east Asia.

This is due to the ageing population as the number of retiring and elderly in developed economies will grow by more than one-third from 164 million to 222 million in the next 15 years.

"The glamorisation of youth by marketers and advertising buyers is a vestige of the past," said Richard Dobbs, an MGI director. "The real power globally lies with the 60-plus age group who will contribute more than one-third of global consumption growth. In comparison, European millennials will contribute less than 2 per cent."

He added: "The data make clear that companies need to design products and services for older people if they want to be well placed for tomorrow's growth."

Of the countries in South-east Asia, Singapore and Thailand are expected to have the most aged populations by 2025.

In addition, global consumption is shifting towards services - such as healthcare, restaurants, hotels and recreation - as opposed to products as per capita incomes increase and as big groups of consumers age.

The report also showed that 71 per cent of consumption growth in Singapore over the next 15 years will come on the back of higher per capita spending in contrast with the South-east Asian region. This is because Singapore's population growth is lower than that of the global population.

Similarly, population growth will generate only 25 per cent of global consumption growth in the next 15 years - down from 42 per cent in 2000 to 2015 - with 75 per cent coming from rising per capita consumption.

"For decades, companies serving consumer markets could rely on expanding numbers in most segments - but no longer," MGI highlighted.

Singapore was ranked among the top five cities in South-east Asia for consumption growth between 2015 and 2030, clocking a compound annual growth rate (CAGR) of 3 per cent to hit US$189 billion by 2030.

This article was first published on April 1, 2016.
Get The Business Times for more stories.