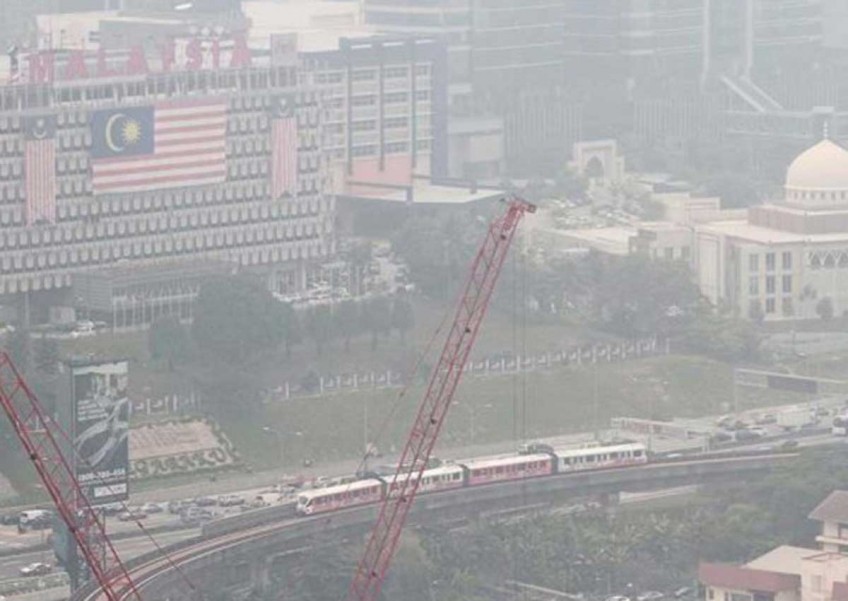 KUCHING: The closure of schools here and in nearby Samarahan despite relatively low air pollutant index (API) readings has given parents more reason to doubt the system's accuracy.

Indra Devindran, whose daughter is in Standard One, had to double check the authenticity of the 8pm news on Sunday because the API reading was only 100 then.

"In the last few weeks, there were days when the API was much higher but classes went on.

"Why are schools closed now when the API is so much lower?" Indra asked, adding that her daughter's final exams were supposed to start yesterday.

"We have to change plans to keep her company at home as she revises."

University lecturer Greg Wee shared the sentiment. On Sunday night, he had to check with school teachers about the closures.

Wee took the decision not to send his daughter to school for several days last month.

He said he trusted his own assumptions more than the system, which he described as likely "inaccurate".

Wee was referring to the Depart­ment of Environment's explanation last month that API readings published by the Malaysian Government were 24-hour averages.

Wee said Malaysians needed to have more trust in the API system so that they could better plan their activities.

In Kuala Lumpur, the United Chinese School Committees' Assoc­iation (Dong Zong) announced that the Unified Examination Certificate (UEC) tests for Chinese independent schools would go on as scheduled despite the haze.

The exams will be held from tomorrow until next Tuesday for junior, senior high schools and vocational students.