Pound sinks after Bank of England hints at rate cut 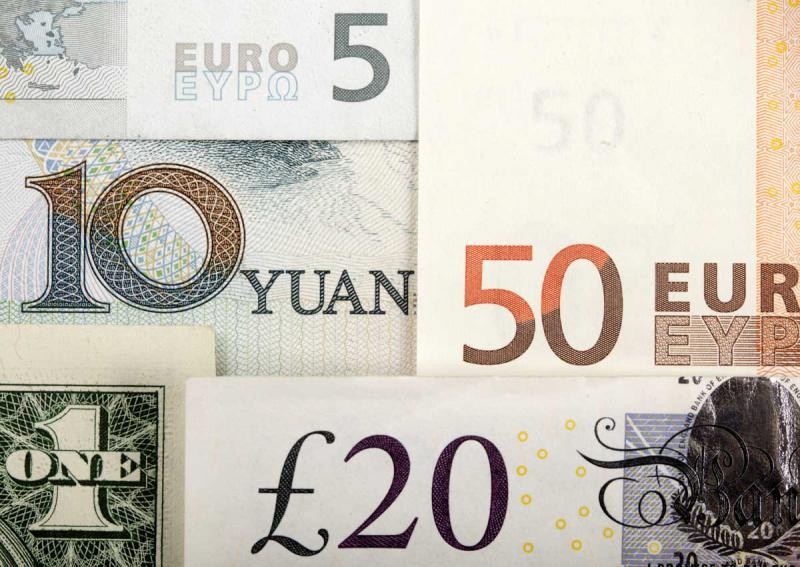 NEW YORK - The pound tumbled on Thursday (June 30) after the Bank of England hinted at interest rate cuts to cushion the blow to the economy from Britain's decision to quit the European Union.

A week after the unexpected Brexit vote, BoE chief Mark Carney sought to reassure anxious financial markets that the central bank would take measures to counter the shock.

"The economic outlook has deteriorated and some monetary policy easing will likely be required over the summer," he said in a speech in central London.

"Carney has always been nervous about how Brexit would impact the UK economy," said Kathy Lien of BK Asset Management.

"Now that it is a reality, he is preparing for the worst, agrees with the doom-and-gloom scenario and wants to assure the market that the BoE will be proactive," she said.