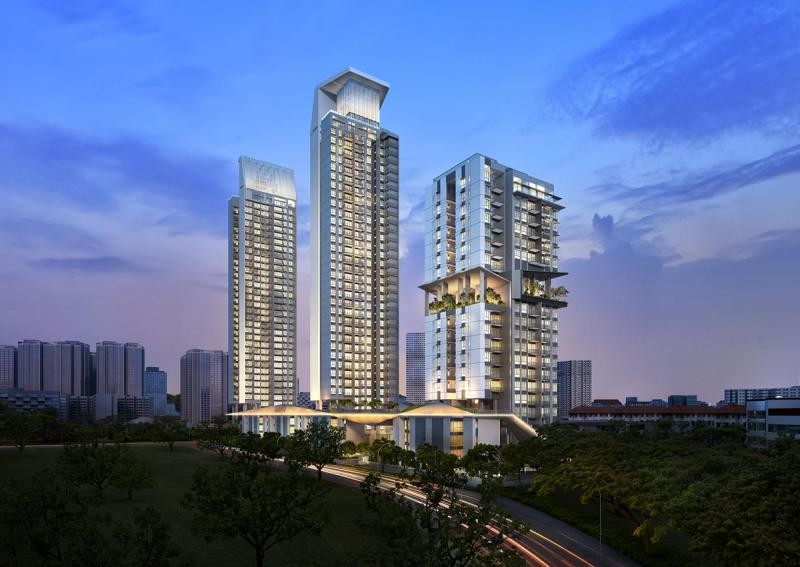 Some developers have been reducing prices for their projects, encouraging sales in the process.

Ardmore Three in Ardmore Park has sold about 20 units since relaunching last month at effective prices of about $2,600 to $2,700 per sq ft (psf) - after factoring in a 15 per cent cash rebate. This is below earlier launch prices of $3,400 to $3,500 psf. Sales are decent considering most units at the project go for about $5 million.

The 84-unit project, completed in the fourth quarter of 2014, has about half a year more to sell all units before incurring Qualifying Certificate (QC) extension charges. It had moved just four units before last month, according to caveats.

In the current market, it seems that prices of $2,600 to $2,700 psf are considered palatable for freehold homes in the prime Ardmore Park area - while for 99-year leaseholds in Orchard, buyers will bite at $2,300 to $2,400 psf, as seen in the successful launch of Cairnhill Nine.

Highline Residences in Kim Tian Road was relaunched this past weekend, selling about 20 units. These were priced at about $1,850 psf, slightly lower than average prices of about $1,900 psf when it was launched in September 2014. There was also an early-bird discount of several thousand dollars. The 500-unit project has sold more than 200 units to date.

A bulk sale of 20 units was recently struck at Starlight Suites in River Valley Close. Pricing is said to be about $1,500 psf, compared with $2,050 psf at its launch.

Excluding the deal, the 105-unit project has moved 72 units, according to caveats. It has till about the end of this month before it will start incurring QC extension fees, The Straits Times understands.

More sales activity is expected this weekend, with the new launch of Stars at Kovan and a long weekend in Indonesia. There has been more interest in Orchard properties recently, with OUE selling about 30 units at Twin Peaks over the past few weeks.

"It is now a good window period for buyers to purchase a well-located prime property in districts 9 and 10," said Mr George Tan, senior director at Savills Residential.