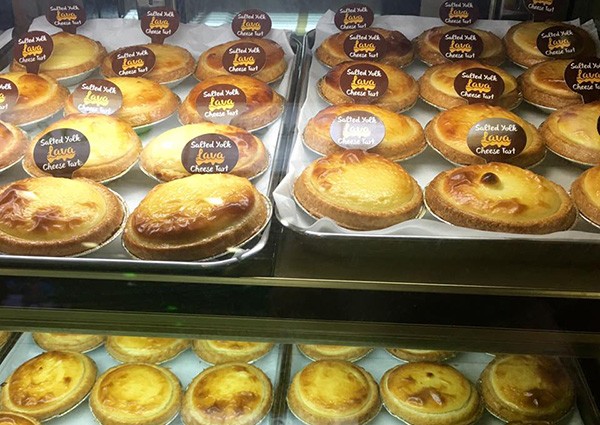 The new items were introduced at Prima Deli's 40 outlets islandwide last Friday (April 8). It said in a Facebook post at about 6.30pm that day that all the tarts had been sold out.

Thank you everyone for your support! Due to overwhelming response, we are sold out of our Lava Cheese Tarts today....

They were also sold out the next day in under an hour at several outlets.

Our Lava Cheese Tarts are selling out fast! The following outlets were sold out in less than an hour: Admiralty,...

Posted by HungryGoWhere.com on Thursday, 7 April 2016