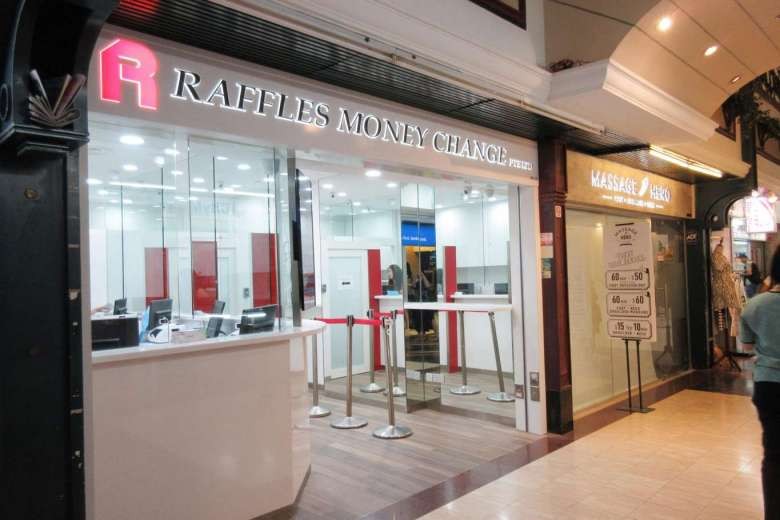 A local money changer has been thrust into the spotlight after its alleged role in the Malaysian 1MDB scandal was flagged by the Monetary Authority of Singapore (MAS).

The MAS said yesterday that RMC failed to identify beneficial owners and to verify authenticity of remittance instructions. It was also found to have failed to assess if a remittance activity was consistent with the profile of the customer.

The MAS said its probe of financial institutions had revealed "extensive layering of transactions and subterfuge aimed at disguising the nature of certain activities and fund flows. In some instances, shell or unauthorised companies domiciled in various jurisdictions were used to conceal the true beneficiaries of the funds".

Its statement added that the investigation had also detected breaches at DBS Bank and the Singapore branches of Standard Chartered Bank and Swiss giant UBS.

In response yesterday, DBS, UBS and StanChart said that they have voluntarily reported questionable activities and suspicious transactions to the authorities.

They added that they have taken steps to make improvements and strengthen controls.

Bank analysts said penalties will likely be levelled against the three banks cited. "They may get a small fine and standards will have to be tightened. Someone will have to pay the price at the operating level," a banking industry source said.

Falcon Private Bank, which was also rebuked yesterday, reiterated that it is in full co-operation with the authorities.

The MAS said it is finalising regulatory actions against RMC.

The MAS findings also come as the US Justice Department sues to recover more than US$1 billion (S$1.35 billion) in assets related to the deepening 1MDB probe.

RMC has a branch at Jurong Point Shopping Centre which handles both remittances and money changing, while the branch at The Arcade in Collyer Quay handles only the latter. Business was brisk at both branches when The Straits Times visited yesterday.

RMC's headquarters at Clifford Centre handles remittances. Staff members told The Straits Times they knew nothing about the MAS investigation.

An Accounting and Corporate Regulatory Authority check shows that RMC was set up in 1990 with a paid-up capital of $1.5 million.

This article was first published on July 22, 2016.
Get a copy of The Straits Times or go to straitstimes.com for more stories.