Property investing in Singapore: Are you really making money? 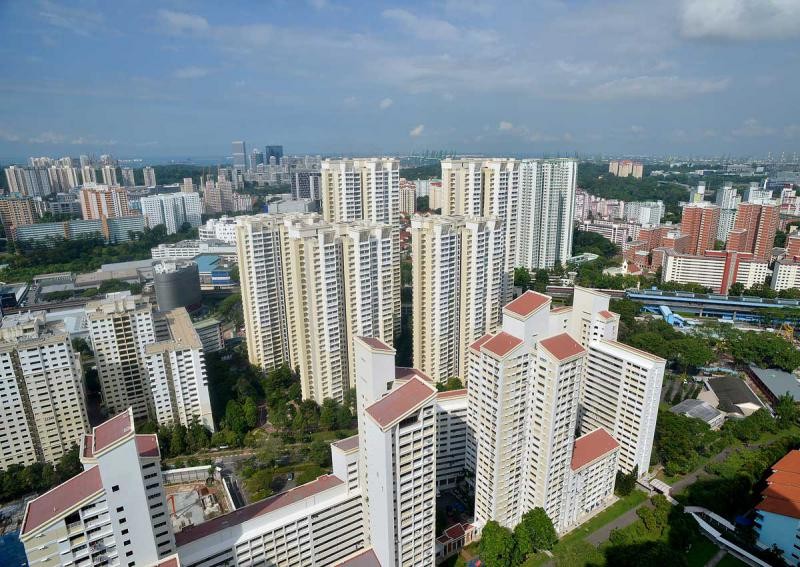 Singaporeans, especially the older folks, love investing in properties. Helped largely by the economic boom our country has enjoyed since independence in 1965, property prices in our island state have soared, much to the delight of many real estate owners.

It is not difficult to find people around us whose financial success has revolved around buying a property at the right time. Stories of how people have made lots of money buying condominiums in the past for low prices and selling it today for more than $1 million is impressive.

Today's generation have been led to believe that financial success can be obtained through property investments.

But is that really true? Let us examine in greater details.

You can lose money on your investment

The first myth to debunk is that people do not lose money on their property investment.

Is that true? Of course not!

During a slowdown in the economy, taking a "direct loss" on your property investment is common. We define "direct loss" as selling at a price that is lower than what you purchase the property for.

A study by The Edge Property earlier this year found that 14 per cent of sellers incurred losses in the first quarter of 2016. Given that most sellers would be unwilling to take losses simply due to the slowing economy, it is likely that the sales of such properties at losses are likely to be motivated by other more pressing needs, such as the inability to service their mortgage.

Yet even when a property is sold at a profit, it is still possible that the sellers are not making as much profit as they think they are, or what everyone else thinks they are making.

Remember the expenses when buying a property

Buying a property as an investment isn't the same as buying a stocks or bonds. When you buy stocks or bonds, you pay the investment amount needed. When you sell the asset at a higher price, you pocket the gains entirely, less any transaction fee incurred.

Unlike stock or bond investments, most buyers for properties would employ some form of leverage when buying a property. For example, for a $1 million dollar property, $600,000 might be borrowed from a bank. And this is a loan that would be incurring interest payment in the coming years.

Let's not forget renovation cost. Even for a brand new condo, it is inevitable that you would still need to spend some money on additional renovation and furnishing.

Lastly, when you finally sell the property, you would also be incurring an agent fee, which is usually 1 per cent of the sales price.

What Is The Actual Net Returns?

We take a look at a real example of a property that recently changed hand, and in the process, earned a profit of $1.25 million for its seller. It is also one of the top performing properties for this year. This is attributed to a unit at The Balmoral.

But when you make a quick calculation, a 3.1 per cent annualised gain hardly calls for a celebration. Heck, leaving the money in your CPFSA would give you a gain of 4-5 per cent per annum, risk-free.

The returns would have been even lower once you take into consideration interest, renovation, and agent fee.

Pretty low, especially from what was considered a good investment made.

We think it is important to remind everyone that we cannot compare the annualised returns of 1.8 per cent against other instruments such as CPF, bonds, and stocks, and conclude that since the returns are lower, the investment is no good. That is like comparing apple with oranges.

There are other factors to consider when investing in properties. For example, the actual return on equity would be higher, since leverage was used in the investment. But that also makes it a more risky investment.

Also, the property could have been rented out during a period of time, thus providing a higher return than what the sales price suggested. Even if that weren't the case, the owner would have been able to stay there, which is what you can't do with other investments. That said, interest rates were also volatile, and introduces another element of risk.

The point we want to stress is that people cannot just take a look at the absolute returns of a property, and conclude that just because a six or even seven-digit figure was made, that it is automatically a good investment while ignoring other factors such as costs and risk.