Property investment sales up 18.2 per cent to $9.6b in first half 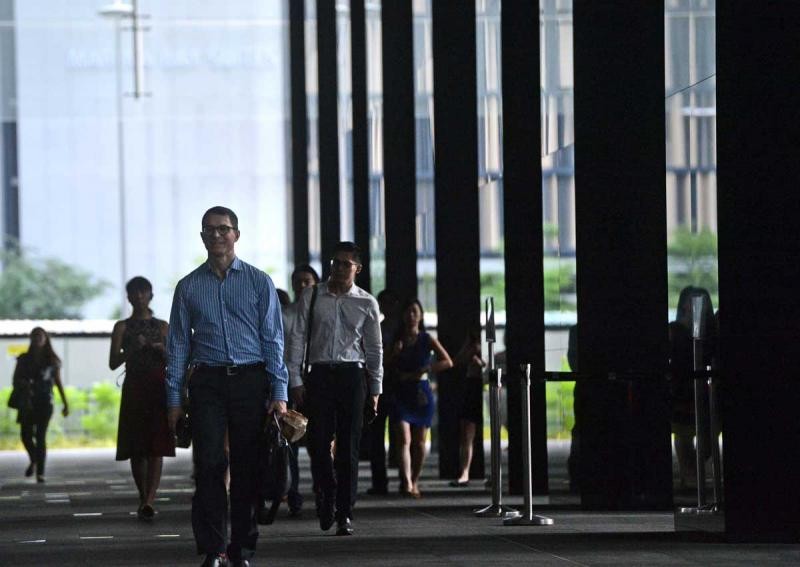 Property investment sales have risen 18.2 per cent to $9.56 billion over the same period last year, according to CBRE. Foreign investors were more active buyers, accounting for 59.5 per cent of the deals by value, or about $5.68 billion.

Office deals this year included the $3.38 billion sale of Asia Square Tower 1 to QIA, the $560 million sale of Straits Trading Building to Indonesian tycoon Tahir and CapitaLand Commercial Trust buying a 60 per cent stake in CapitaGreen for $960.3 million.

Some of the big-ticket assets on sale include 77 Robinson Road and Tower Fifteen, both office buildings, but Singapore has a limited number of large property investment opportunities in the near term, presenting a challenge for foreign investors, Mr Sim said.

This article was first published on June 24, 2016.
Get a copy of The Straits Times or go to straitstimes.com for more stories.