Q3 hiring prospects to be worst since last recession 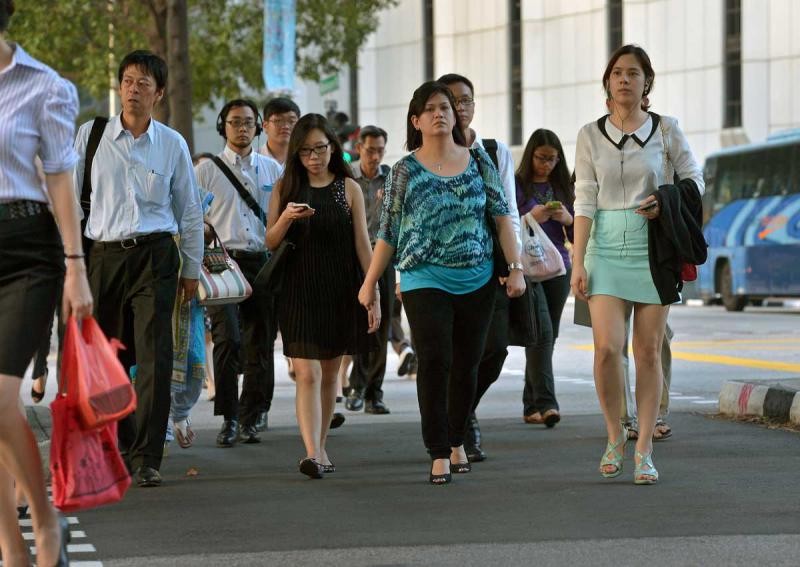 The pace of hiring is tipped to be "more conservative" in the next three months, with hiring prospects at their weakest since the last recession, according to ManpowerGroup Singapore's latest survey.

The survey, which covered 647 employers, found the net employment outlook - the difference between the percentage of bosses wanting to raise and the percentage wanting to cut hiring - has slipped further to a seasonally-adjusted plus 9 per cent for July-September, the lowest since the third quarter of 2009.

The US-based employment firm's earlier surveys showed the net employment outlook has been falling since April-June 2015, dipping from a seasonally adjusted plus 14 to plus 10 per cent in April-June this year.

"Hiring intentions for the next three months are at best moderate," ManpowerGroup Singapore said in a press release on Monday. "Overall, hiring prospects decline by four percentage points year on year."

The firm's country manager for Singapore, Linda Teo, added: "Even though we may not be in a recessionary mode, the employment sentiment certainly isn't positive as it has been in the past."

While 11 per cent of the employers polled planned to increase staff, more than three in four indicated they were keeping hiring flat. Some one per cent anticipated a cut in their workforce.

"Employers are clearly sensing more uncertainty in the business environment, but most of them appear to be waiting for clearer signs in the market place before they engage in personnel decisions," Ms Teo said.

Though bosses in all seven industry sectors covered in the survey expect to hire in the third quarter, their plans differ vastly from sector to sector. Finance, insurance and real estate looks likely to be the biggest recruiter in the next three months, with a net employment outlook of plus 16 per cent.

The smallest is expected to be the wholesale trade and retail sector, which has a net employment outlook of just plus 3 per cent.

The net employment outlook for the third quarter is plus 14 per cent for the public administration and education sector and plus 13 per cent for transportation and utilities.

The services sector has an outlook of plus 10 per cent, mining and construction plus 9 per cent and manufacturing plus 7 per cent.

Job prospects declined year on year in three of the seven sectors, with services seeing the biggest drop of 14 percentage points.

Hiring plans improved in the other sectors, including an increase of three percentage points for the wholesale trade and retail sector.

This article was first published on June 14, 2016.
Get The Business Times for more stories.