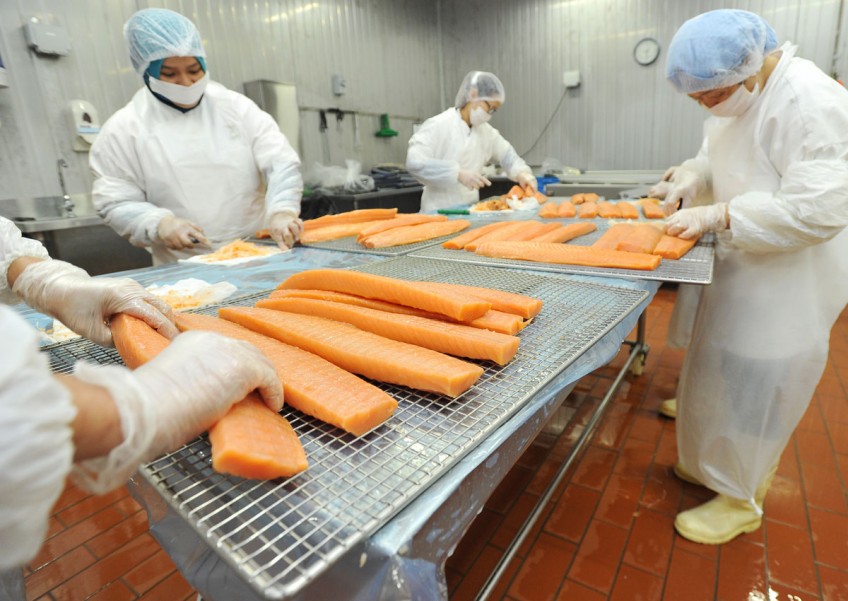 Guidelines on how ready-to-eat raw fish should be handled and prepared could be developed as early as the end of this month.

They are being put together by a group formed last December by the Food Standards Committee, managed by the Singapore Manufacturing Federation Standards Development Organisation (SMF-SDO).

This organisation manages the development, promotion and implementation of standards, and represents local industries in international standardisation efforts.

The move to produce the guidelines comes after demand for freshwater and saltwater fish as well as ready-to-eat sushi and sashimi was hit by Group B Streptococcus (GBS) cases.

Figures released last year showed that about 150 GBS cases that year were linked to an aggressive strain of bacteria known as Type III GBS Sequence Type 283. In total, there were 355 cases of GBS infections and two deaths last year.

These include the case of a 22-year-old man who died of GBS infection. Another man, who fell critically ill and slipped into a coma after eating raw fish last November, has since been discharged from hospital.

An SMF-SDO spokesman said: "The committee's work will contribute to restoring consumers' confidence in the consumption of ready- to-eat raw fish."

There is currently no standardised way to handle and prepare ready-to-eat raw fish to prevent cross-contamination and bacterial growth across the food supply chain, he added.

This includes the transport, distribution, storage, handling, display and service of raw fish.

Seafood manufacturer Fassler Gourmet, which sells many seafood products, including salmon, cod fish and tuna, has had its business affected by the GBS cases.

During the Christmas period, sales fell by about 20 per cent compared with the year before, with only 100 platters sold, said Fassler chief executive officer Mellissa Chen. "It affected us quite badly because sashimi platters are our most popular festive product.

"Even though the GBS scare was linked to freshwater fish, there was a perception that saltwater fish like salmon was affected too."

Fassler Gourmet, which imports salmon from Chile and Norway, is part of the group working on the guidelines, which comprises members from both private and public sectors. Members include the Consumers Association of Singapore, food manufacturers, distributors, retailers and regulators.

The guidelines will eventually be part of a technical reference - a document that sets out standards for industry adoption, and is scheduled to be ready by the end of the year. To promote awareness of the technical reference, a launch event and workshops will be held.

Infectious diseases specialist Hsu Li Yang said that in last year's outbreak, people were infected with the aggressive strain of GBS bacteria although they did not eat freshwater fish from porridge stalls.

Some remembered having eaten sushi or sashimi instead, which might have included freshwater fish, so it seems possible that cross-contamination of fish occurred along the supply chain.

"It is probably worth having such guidelines, simply to restore consumer confidence, said Dr Hsu.

"If consumers equate compliance with the guidelines to achieving similar standards of hygiene and safety, then I think it would be a positive thing for the industry."

This article was first published on March 7, 2016.
Get a copy of The Straits Times or go to straitstimes.com for more stories.