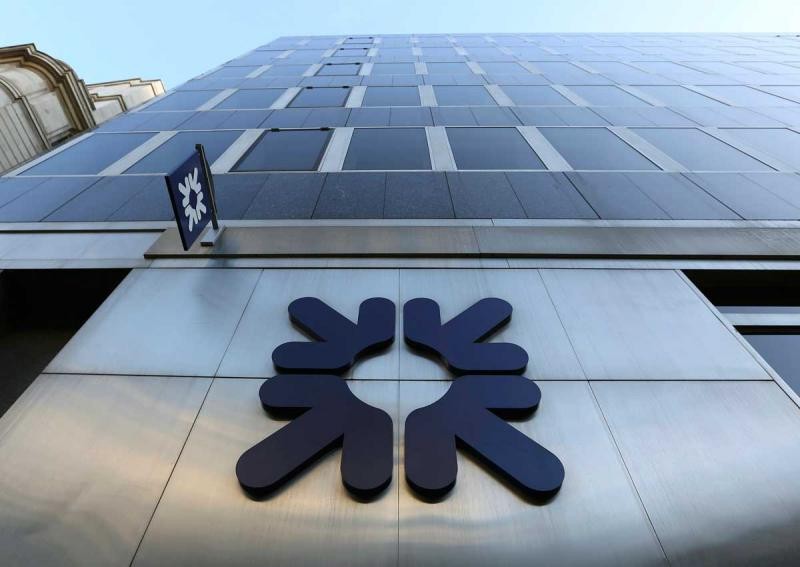 LONDON- State-backed Royal Bank of Scotland is axing almost 600 jobs in its UK retail bank, according to sources familiar with the situation, in the latest round of job cuts and branch closures at the lender.

All the employees impacted work in the bank's retail network in England and most are being told of the decision on Thursday, according to the sources, who asked not to named, because they are not authorised to discuss the plans.

The cuts are occurring in branches in northern, southeast or eastern England, the Midlands or London, the sources said.

The bank is closing about 34 branches and reducing opening hours in hundreds more in an aggressive cost-cutting plan.

Chief Executive Officer Ross McEwan has been cutting thousands of jobs to reduce expenses in a bid to boost earnings after eight straight annual losses.

The latest redundancies mean RBS has cut 1,500 staff across the UK so far this year. Most of the cuts are in the retail division where the bank has announced plans in 2016 to axe about one in every 12 jobs.

RBS, 73 per cent owned by the government, confirmed some staff would be losing their jobs without being specific and said the job cuts were due to customers increasingly banking online. "This is clearly difficult news for staff," the bank said in a statement.

"We will do everything we can to support them, including seeking redeployment opportunities wherever possible."

RBS is struggling to return to health eight years after requiring the world's largest bank bailout at the height of the financial crisis.

Taxpayers face losing almost half the 45.5 billion pounds ($64.7 billion) invested to keep the bank afloat because its shares are trading below the level that the state paid for them, according to an analysis by the Treasury last month.

RBS closed more bank branches in the UK than any other lender between 2014 and 2015, according to one study published last year, and it has reneged on an earlier promise to avoid closing the last branch in any town.

Like many UK banks, RBS is justifying closing branches to cut costs because changes in technology mean fewer staff and locations are needed.

About half of the UK's remaining 10,386 branches may disappear in the next five years as people increasingly bank online and lenders cut costs to increase profit, according to research by UBS.