The reason why everyday heroes emerge in atrocities 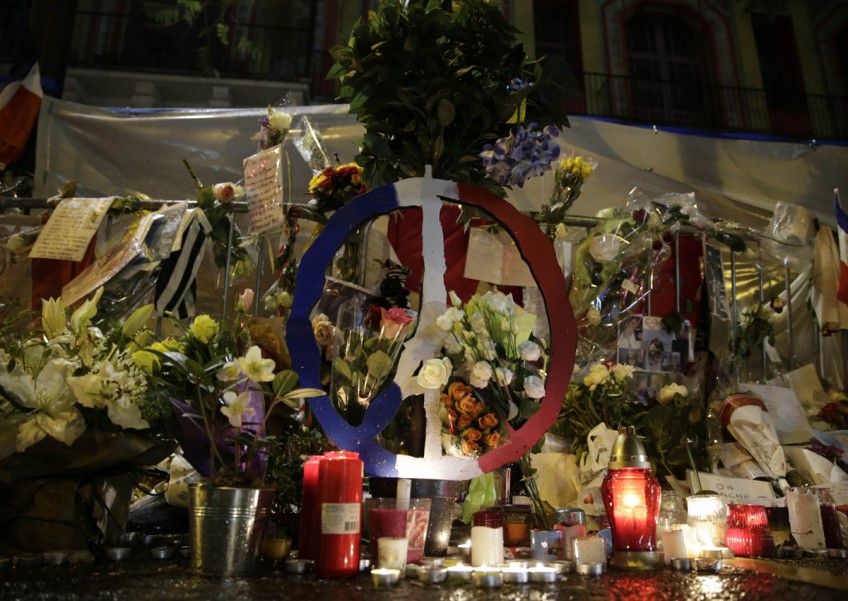 A picture taken on November 25, 2015 shows flowers and candles in front of the Bataclan theatre in memory of the victims of the November 13 attacks that left 130 dead.
AFP

Ludovico Boumbas was meant to be enjoying a friend's quiet birthday meal when the shooting began at the Belle Equipe in Paris on Friday. He could have just dived for cover in terror, but when he saw a gunman take fire at a woman nearby, some other instinct took over. Friends say that he dived in front of the oncoming bullet, saving her life while ending his own.

The day before, almost 2,000 miles to the east, Adel Termos in Beirut had shown similarly selfless bravery. Seeing a man in an explosive vest approaching a crowd of people, he tackled him to the ground, detonating the bomb, a move that undoubtedly saved lives.

Two ordinary men, who showed extraordinary courage when atrocity struck. As the world comes to terms with the events of the last few days, we may hear many other tales of everyday heroism.

Why do some people show such amazing bravery? For those who give their lives, we can never know what was going through their minds, but David Rand at Yale University has examined many similar cases of everyday heroism to try to understand the thinking behind these kinds of selfless acts - and his findings should offer a chink of light in these dark times.