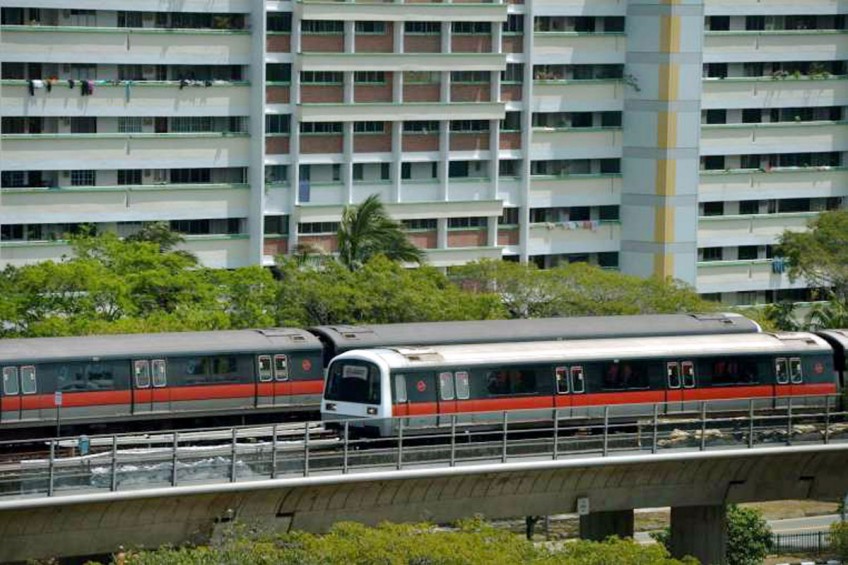 The rail industry may be restructured to allow for better integration between designers, builders and operators of MRT lines.

"As an engineer, I subscribe to the mantra that 'a good design is easy to build, maintain and operate,'" he wrote yesterday.

"All parties involved in the different stages - design, build, operate, maintain - must work closely together," he added.

"For example, the designer must appreciate the operational complications and learn from them, so that his future designs can address these issues.

"The rail industry structure must promote and facilitate such an integrated approach."

In the current structure, the Land Transport Authority (LTA) tenders out the design and construction contracts of MRT lines to engineering and construction companies. Upon completion, the line is handed over to the operator, which is also tasked with keeping the system in good running order and meeting service standards prescribed by the LTA.

In the case of Hong Kong - which Singapore uses as a benchmark - the MTRC designs, builds, operates and maintains the entire system. It has development rights to land around train stations, thus paving the way to unparalleled connectivity and accessibility.

Observers doubt that Singapore will adopt Hong Kong's model wholesale, even as they admit that weak design seems to have played a role in some recent breakdowns.

For instance, 120km of power cables of the new Circle Line were replaced entirely with wiring that is more impervious to water last year, after short circuits caused by weak insulation disrupted service several times in 2011 and 2012.

More recently, a simple short circuit brought the North-South and East-West lines down on July 7.

"There is room to improve the integration in the current MRT industry structure, with the regulator, designer and builder working even more closely with the operator and maintainer," Mr Khaw wrote.

"We will have to consider whether to rework the structure or perhaps implement new processes to realise the ideal outcome. This is a strategic issue which we are currently thinking through."

Transport systems consultant Bruno Wildermuth, who was involved in the building of the first MRT line here, said Mr Khaw's statement on design "makes a lot of sense". "It is about time we went on this route," he added.