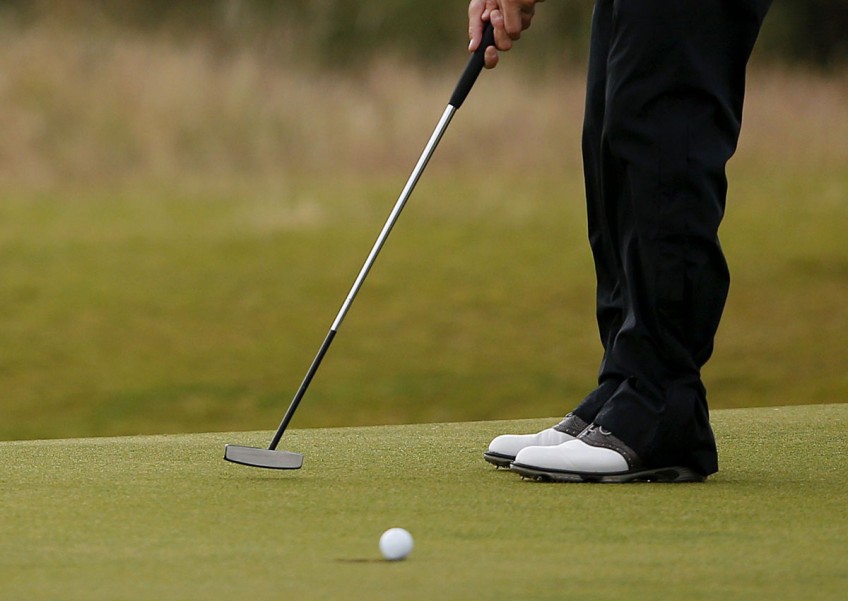 SINGAPORE - Last year, five amateur golfers carried the Singapore flag proudly at the World Amateur Golfers Championship (WAGC) in South Africa, finishing second overall behind the hosts. One of them, banker David Seow, 30, a 20-handicapper, finished as world champion in his handicap category.

This time around, another five amateurs, male or female, will be picked to represent Singapore at the WAGC Finals, which will be held at the beautiful resort courses of Belek, Antalya in Turkey.

This is the second time Singapore Press Holdings (SPH) is organising the SPH World Amateur Golfers Championship, a tournament which will serve as a national qualifier for the November finals in Turkey.

Three qualifying rounds will be held on September 25, 28 and Oct 2 at Sentosa's Serapong course, followed by the national qualifying finals on October 14 at the same venue.

Each round will comprise up to 144 golfers across the five handicap categories.

The top 80 qualifiers will advance to the qualifying final, where they will be joined by up to 40 others on a direct entry.

The winners of each handicap category will fly the Singapore flag at the WAGC in Belek, Antalya from November 28 to December 5.

They will play six rounds in prestigious golf courses such as the Lykia Links Golf Course and the Gloria Old and New Courses. Individual handicaps are adjusted by the organisers during the course of the six rounds of stroke-play.

Mr Patrick Daniel, Editor-in-Chief of the English/Malay/Tamil Media Group, which set up a new unit, SPH Golf, said: "We are delighted to host an event that gives amateurs the rare opportunity to represent Singapore in a major international tournament. We finished second overall last year, among 32 international teams. We hope our team can go one better this time."

Once the team is picked, the winners will be given coaching by top coach and former Singapore Open winner M Balraj.

Said Mr S Murali, general manager of SPH Golf, which runs the Singapore qualifiers: "Last year, our team not only finished second but David Seow won individual honours in Category E. What I like about this event is that it allows players of all abilities the chance to wear Singapore colours. And it would be wonderful to do it in such a special year, like Singapore's 50th birthday, too."

National teams from the around world challenge for the World Team title, as well as the individual honours within their handicap categories.

Individual entry fees for the SPH World Golfers Championship Qualifiers are $568, with an early bird price of $528. Those who wish to play in the national final directly need to pay $1,288, with limited slots available. Corporate flights are also available. All participants will receive goodie bags worth more than $500 each.

All participants must have an official handicap that is recognised by the Singapore Golfers Association, which has sanctioned the tournament. To register for the tournament, go to www.tnp.sg/wagc or call Amy at 6319-5915 for more details.