Resale prices of completed condos down in March 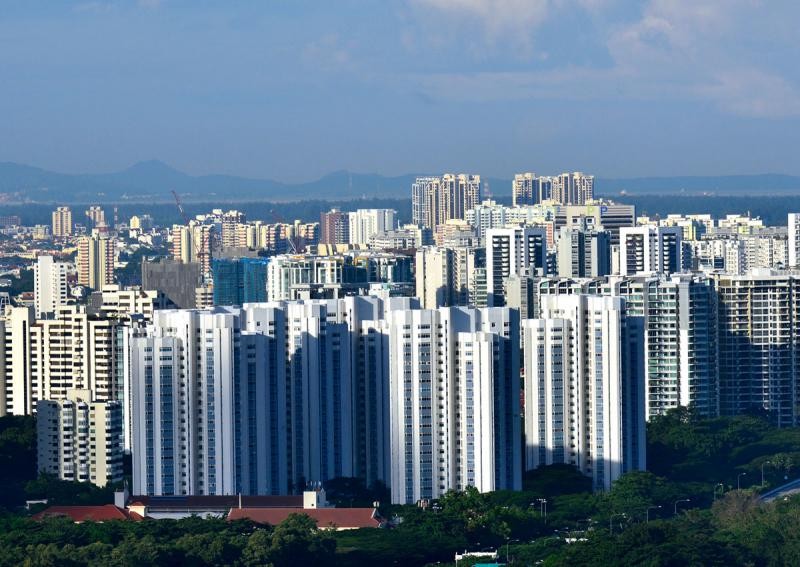 Overall resale prices declined 1 per cent from February, owing to a sharper drop in suburban areas, according to flash estimates from the NUS Singapore Residential Price Index (SRPI).

This followed the revised 0.5 per cent rise in February and a 0.2 per cent increase in January.

The decline in March in resale prices for completed condomiuniums was broad-based, hitting all market segments.

Units in non-central areas recorded the steepest drop, down 1.4 per cent.

"This might be because of the larger supply in the suburbs," said ERA Realty Network key executive officer Eugene Lim.

PropNex Realty chief executive Ismail Gafoor said that resellers of suburban apartments may have to lower their asking price to stand out from the competition.

"(They) face increased competition from developers who are continuing to launch projects at attractive prices and incentives, or are offering discounts for previously launched projects," he noted.

Resale prices of non-landed homes in the central region dipped 0.5 per cent from February to March.

Mr Lim said: "As more buyers and investors hunt for value in more central areas, we might see less movement in prices."

The segments recorded price growth in February: a 0.4 per cent increase in non-central areas and 0.7 per cent in the central region.

Resale prices of small units - those up to 506 square feet - fell 1 per cent in March, after declining by 1 per cent in February.

"Who would want to sell in a weak market? Those who are selling now are likely to be under some pressure to sell, so they will be more open to accepting lower prices," added Mr Cheong.

He said he expects overall resale prices of private homes to fall by 3 per cent this year.