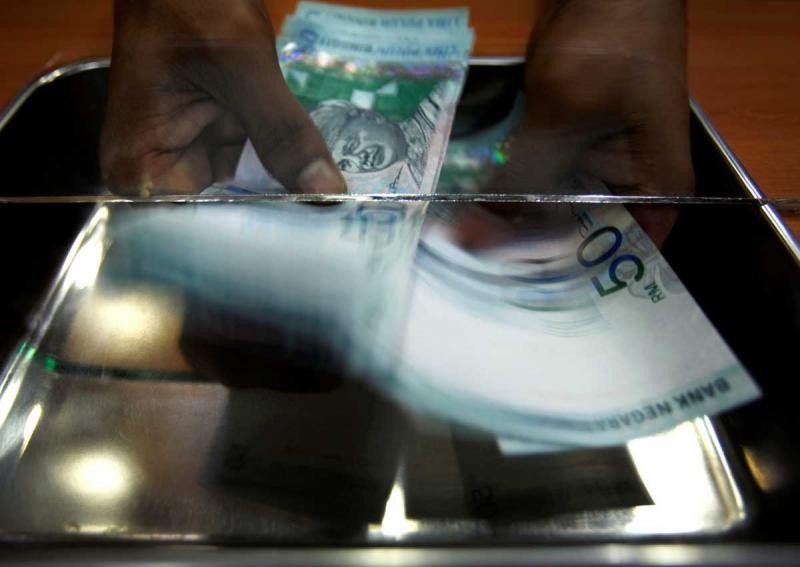 The beleaguered ringgit is under siege again in the wake of lower oil prices and the controversy surrounding state investment firm 1Malaysia Development Berhad (1MDB).

The Malaysian currency has lost almost 3 per cent against the greenback this week, its largest five-day decline since last September.

It has also been weakening against the Singapore dollar. One Singdollar could buy about RM3 yesterday, up from RM2.9496 on Monday.

The currency has been weighed down by a toxic combination of factors, including sliding oil prices - a key Malaysian export - and a corruption scandal linked to the Prime Minister.

Benchmark Brent crude oil has fallen 2.8 per cent over five days while the authorities in Singapore and the United States moved to seize assets linked to alleged fraud involving 1MDB.

Credit Suisse senior foreign exchange investment strategist Heng Koon How said the ringgit is expected to continue trading in the 2.90 to 3.10 range against the Singapore dollar but could depreciate further "should there be more energy price weakness or more risk aversion".

Phillip Futures dealer Khoo Shao Xi said the Malaysian currency is likely to weaken to 3.10 to one Singapore dollar by the end of the year.

"The outlook for the ringgit looks bearish for the remaining half of the year," he said, pointing out that Malaysian exports have been weak and ongoing political tensions could further dampen foreign investors' confidence.

Malaysia's central bank also surprised markets last week when it cut its key interest rate for the first time in seven years to stimulate the economy.

"Together, these factors paint a gloomy picture of Malaysia's economy," said Mr Khoo.