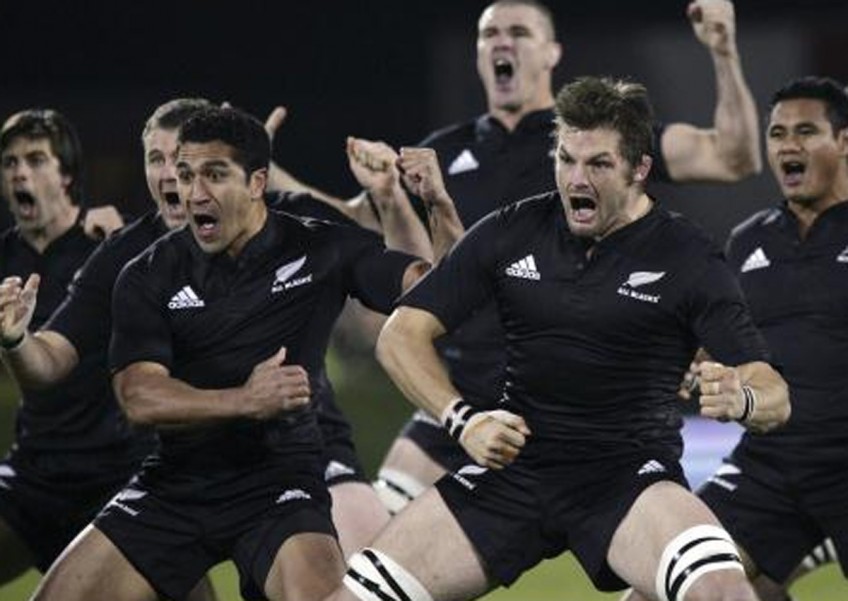 Mils Muliaina (third from left) was charged by British police in connection with an alleged sexual assault in March.
Reuters

The 35-year-old, who had been playing for Irish province Connacht, was arrested in April and later charged by police in connection with an alleged sexual assault in Wales the previous month.

The Crown Prosecution Service for England and Wales decided there was insufficient evidence to bring Muliaina to trial and withdrew the charge against him on Tuesday, New Zealand's players union said in a statement. "I always knew I had nothing to hide, I had done nothing wrong," the 100-cap All Black said from Cardiff.

"However, being unable to comment publicly has been incredibly frustrating.

"While I understand the police have a job to do, the manner of my arrest and the subsequent outcome of their investigation remains difficult to understand. It has been an extremely tough seven months.

"When I heard that the charges were to be withdrawn, my immediate thoughts were with my son. He should never have been through what he has been through. Now I just want to put this behind us and carry on with life."

"The manner of his arrest, poor investigative process and nature of the charge resulted in unreasonable and unwarranted damage to Mil's public reputation and caused extreme anguish and stress for Mils and those close to him," he said.

"While Mils may have legal avenues open to him should he choose to go down that path, you would like to think that someone in authority within Cardiff Police will be looking at the conduct of the staff involved in this matter."

The media office of South Wales Police could not be reached for comment.