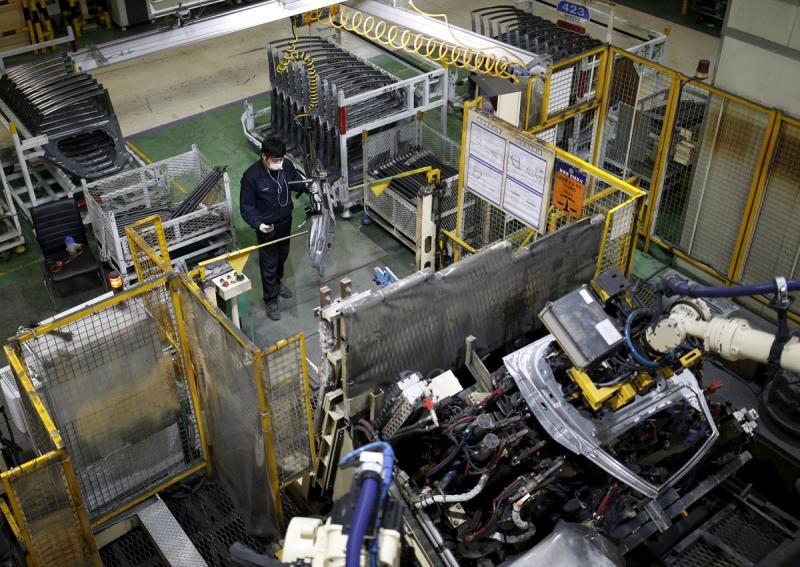 SEOUL - South Korea's economy is showing signs of improvement, and although overall conditions are worse than anticipated the government isn't considering additional fiscal stimulus as yet, a finance ministry official said on Thursday.

"Over the past month and a half the economic situation here has entered a recovery trend and we are observing the situation but the overall conditions are worse than we forecast late last year," said Lee Hoseung, director general of the economic policy bureau at the finance ministry.

Lee was addressing journalists at a press conference with foreign media.

He said uncertainties that had stoked turmoil in local and offshore markets at the start of the year had receded somewhat, adding the government was closely watching factors like the timing of the next rate hike by the US Federal Reserve and the direction of future oil prices.

"Many people are asking whether we are going to draw up a supplementary budget or not, but this isn't something that can be done often easily. There are legal conditions we should follow and it should be done when it is most needed," Lee said.