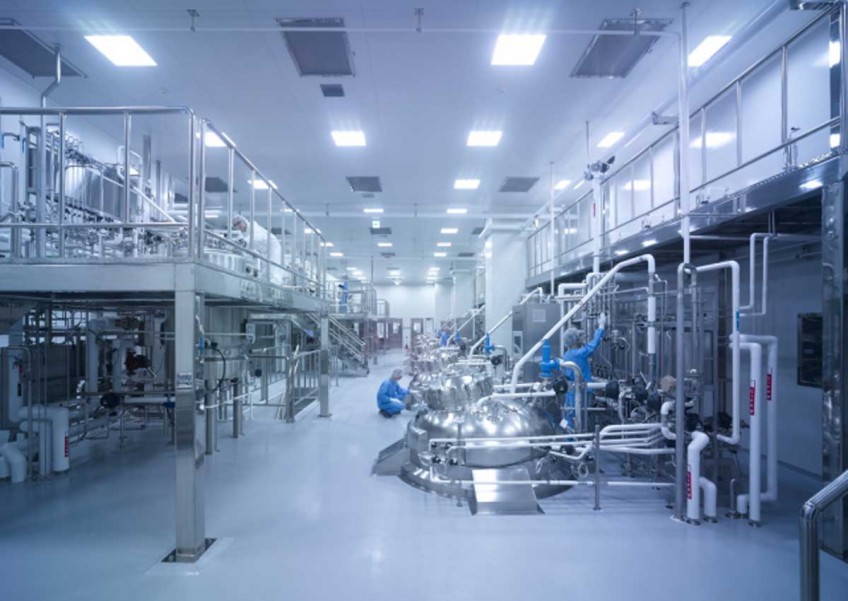 Samsung Group has more recently focused considerable resources into the biotechnology business with aims to become a major force in the still nascent but lucrative market.

The nation's largest conglomerate is investing at least $2 billion (S$2.8 billion) in biopharmaceuticals, especially the soaring segment of biosimilars -- cheaper copied versions of branded drugs whose patent has expired.

And two Samsung units -- Samsung Bioepis and Samsung Biologics -- are the key to the latest push.

In 2011, Samsung established Bioepis, a drug development joint venture, together with US biopharmaceutical company Biogen. Biologics was set up the next year also as a joint venture with Quintiles Transnational, the world's largest contract research organisation.

The drug is scheduled to hit the Korean market as early as the end of this year, with its Europe debut expected to be made next year. US-based health care company MSD Korea, which inked a marketing partnership with Bioepis in 2013, will be responsible for marketing the drug.

According to the company, Brenzys was successful in multiple clinical trials in 11 countries around the world. The drug's effectiveness has already been recognised by the European League Against Rheumatism in June.

Along with Enbrel, the company is currently working on biosimilar copies of six blockbuster biologic drugs, including Remicade, Humira, Herceptin, Avastin and Lantus, as their patent protection is soon to expire.

While its biosimilars of Enbrel and Remicade are currently being reviewed by the health authorities in Europe and the US, the company has recently succeeded the phase III clinical trials of its Humira biosimilar.

The company is also gaining attention as it is seeking to be listed on the US Nasdaq market next year in a bid to attract funding for future research and development activities. Industry watchers estimate the initial public offering price to be about 8 to 10 trillion won (S$10 to S$12 billion).

In the meantime, Samsung Biologics has secured long-term manufacturing contracts of biologic medicines from global pharmaceutical giants such as Bristol-Myers Squibb and Roche in recent years.

When a third plant is completed as planned by 2018, its production capacity is expected to surge to 400,000 liters, the world's No. 1.